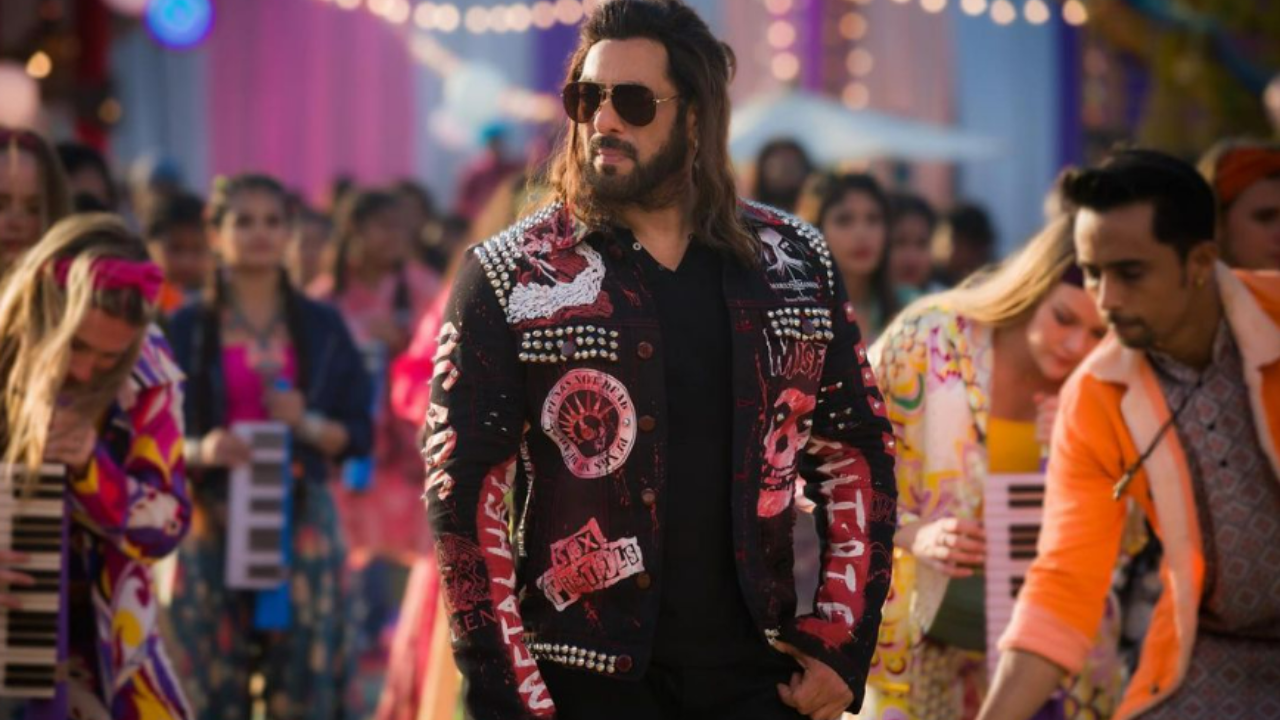 The most eligible bachelor of Bollywood, Salman Khan is gearing up for the release of his film Kisi Ka Bhai Kisi Ka Jaan. To keep the hype up, the makers have now unveiled the teaser of the film.

The teaser showed Salman Khan in an action-packed avatar with heavy stunts and high-octane action sequences. Also, Salman was spotted with a rugged beard and long hair in a few scenes taking the fan’s and audience’s expectations to another level.

Fans and netizens are excited to see the Bhai on big screens after a long time. Although he was seen in extended cameos in Chiranjeevi’s Godfather, Ritesh Deshmukh starrer Ved and Shah Rukh Khan’s recent release Pathaan. But it’s been more than a year since Salman did a film with a full- time screen presence.

Adding on, the upcoming masala drama is the directorial venture of the Bollywood filmmaker Farhad Samji. Financed by Salman himself under the banner Salman Khan Films, the film features Salman Khan, Venkatesh Daggubato, Pooja Hegde, Jagapathi Babu, Bhagyashree, Bhumika Chawla and others in key roles.