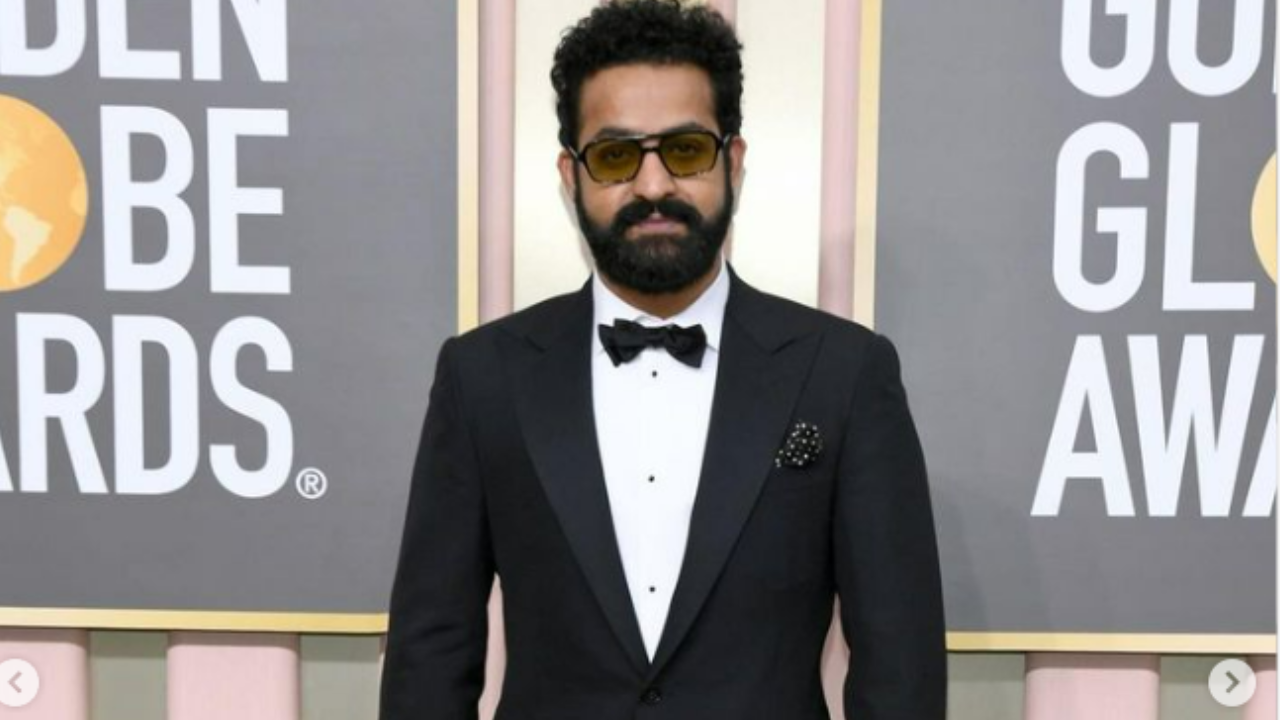 Apart from making headlines for gaining international attention, and bagging several prominent awards and accolades, Rajamouli’s RRR is also creating a buzz on social media for racing toward the Oscars 2023.

The two lead actors of RRR, Ram Charan and Jr. NTR portraying the roles of Alluri Sitarama Raju and Komaram Bheem have blown the audience’s minds.

Now, taking our oscar hopes to next level, the famous newspaper USA Today has listed Jr. NTR as the no.1 candidate in the world’s best 10 performers list for Oscars 2023.

Ever since this came out, #NTRforOscars and #ManofMasses are now doing viral on social media. Meanwhile, NTR fans and RRR maniacs are praising the Janata Garage actor for this new achievement.

Earlier before, the Prestigious magazine Variety also placed the Jr. NTR in the top 10 list of candidates for the Academy Awards 2023.

Meanwhile, NTR will be next seen in Koratala Siva’s action starrer. Tentatively titled NTR30, this film is produced by his brother Nandamuri Kalyan Ran under the banner N. T. R Arts in association with Yuvasudha Arts.

On the other hand, the actor will also be seen in Prashanth Neel’s future directorial NTR31. Details about the cast and crew of this flick are yet to be mentioned.