Manchu Manoj to bounce back with ‘What The Fish’ 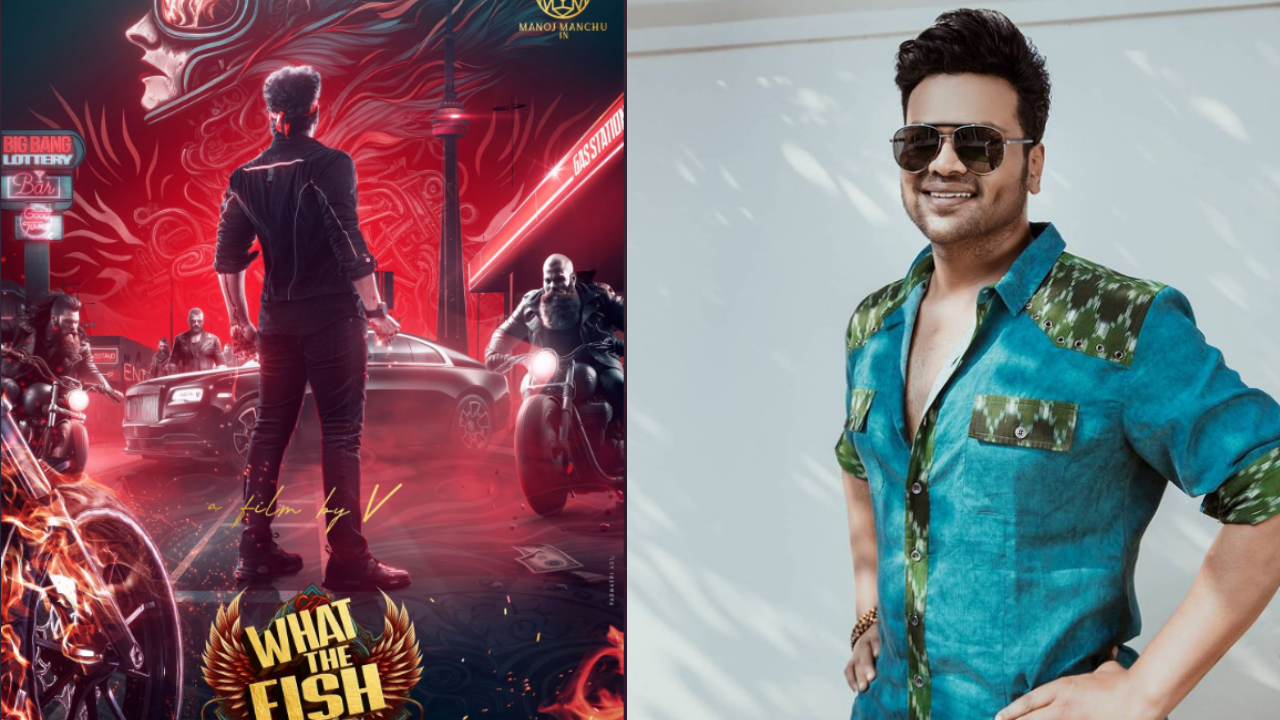 However, earlier today, the Bindaas actor surprised his fans with a new announcement. And the special news is that Manoj revealed his next project titled What The Fish.

Sharing the posters on his social media handles, Manoj wrote- ‘It’s been a long time since I did any film but I’m blessed to have had all your love upon me all these years and it’s high time to give back all the Love. Here’s Announcing my NEXT #WhatTheFish. A crazy film that’ll give you all a CRAZYYYYY experience.’

Upon hearing this, fans expressed their excitement by pouring best wishes for the Sri actor’s new venture. More details including the cast and crew of this project are yet to be announced.

Apart from What The Fish, Manoj has also signed for Aham Brahmasmi. Filmmaker Srikanth N Reddy who is currently working on the Mega Hero Panja Vaishnav Tej’s upcoming film PVT04 is directing this flick. The film stars Manchu Manoj and Priya Bhavani Shankar in the lead roles while Samuthirakani, Vennela Kishore and others were portraying the key roles.

Said to be an action starrer, Ahan Brahmasmi is slated for a grand theatrical release in 2023.