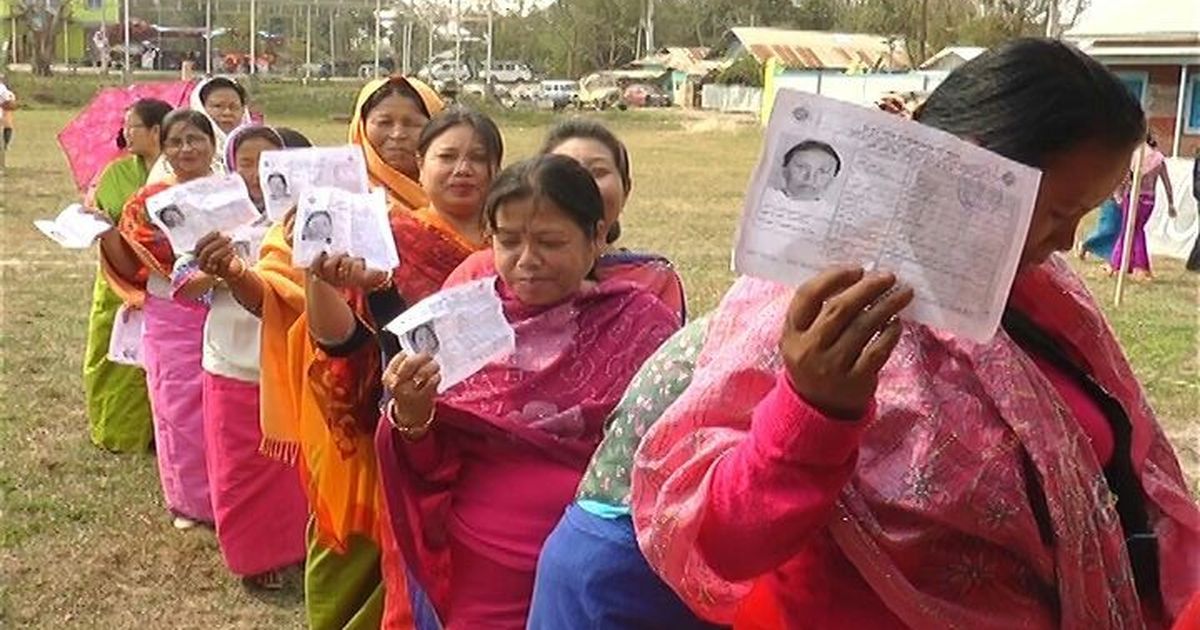 The Election Commission of India has released its notification for three North-Eastern states of India for its general elections. The states of Tripura, Nagaland, and Meghalaya are preparing for the poll battle next month.

The state of Tripura is going to have its election day on the 16th of February and the two states of Meghalaya and Nagaland would have their D-day on the 27th of the same month. As the general elections of India for the central government would be done in 2024, the major national political parties are banking on the elections of those states that happen this year as they consider these as semi-finals.

The ruling party BJP is aiming high on breaking its own record this time in the Prime Minister elections by winning more seats than the last time. So they are keen on winning all three states of the Northeast using their fame and vote bank. On the flip side, the opponent parties of the Saffron camp are trying hard to reduce the number of Parliament seats for BJP to have an impact in the 2024 polls.

Tripura is already ruled by the BJP party so the chances of resuming power is more for it. When it comes to the states of Meghalaya and Nagaland, the current governments are in good relations with the center, thereby getting their support would be an easy task for the BJP.