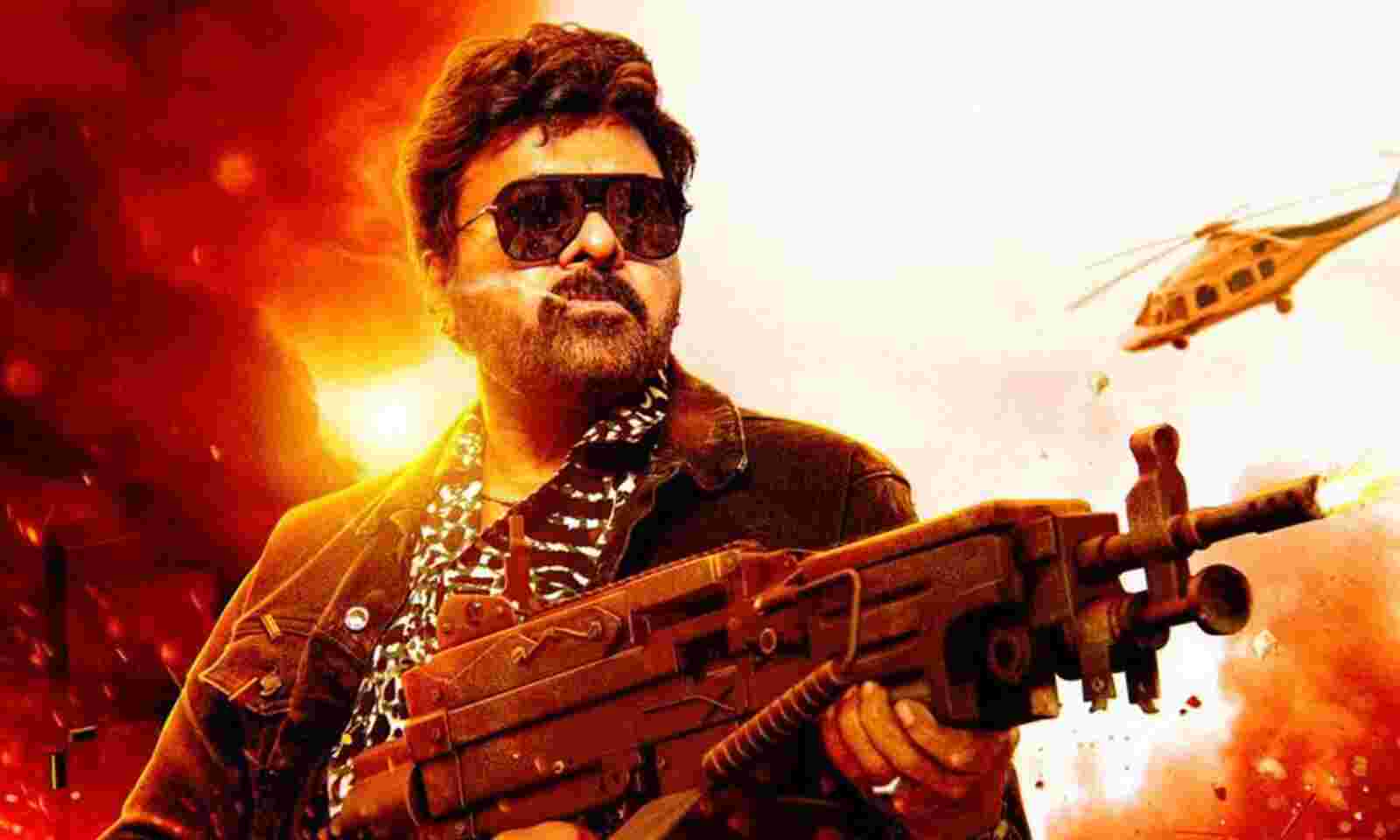 The recent outing of mighty megastar Chiranjeevi’s ‘Waltair Veerayya’ is not slowing down at all in both the Telugu states and also overseas. The distributors of North America revealed the latest figures for this flick which is shocking to trade analysts.

Touted to be a commercial entertainer, Waltair Veerayya opened with stunning numbers in the two Telugu states. Despite negative to average reviews, the movie went strong each passing day and emerged as a blockbuster already in its theatrical run. The movie entered the magical 2 million dollars club overseas and became the third film in the career of Megastar to enter such an elite club in North America, which is rare for a veteran hero. Also, Waltair Veerayya is the first movie that collected more than 2 Million dollars in the USA for the year 2023. With this, the movie already made the breakeven for the distributors and entered into the safe zone thereby fetching profits.

Directed by Bobby, the movie impressed mega fans and family audiences with its entertainment, comedy, and emotion. The chemistry between the megastar and Ravi Teja became a highlight and fans are expressing their happiness in experiencing vintage Chiranjeevi after many years. The movie is expected to enter the profit zone after the end of its first week’s run in the two Telugu states.