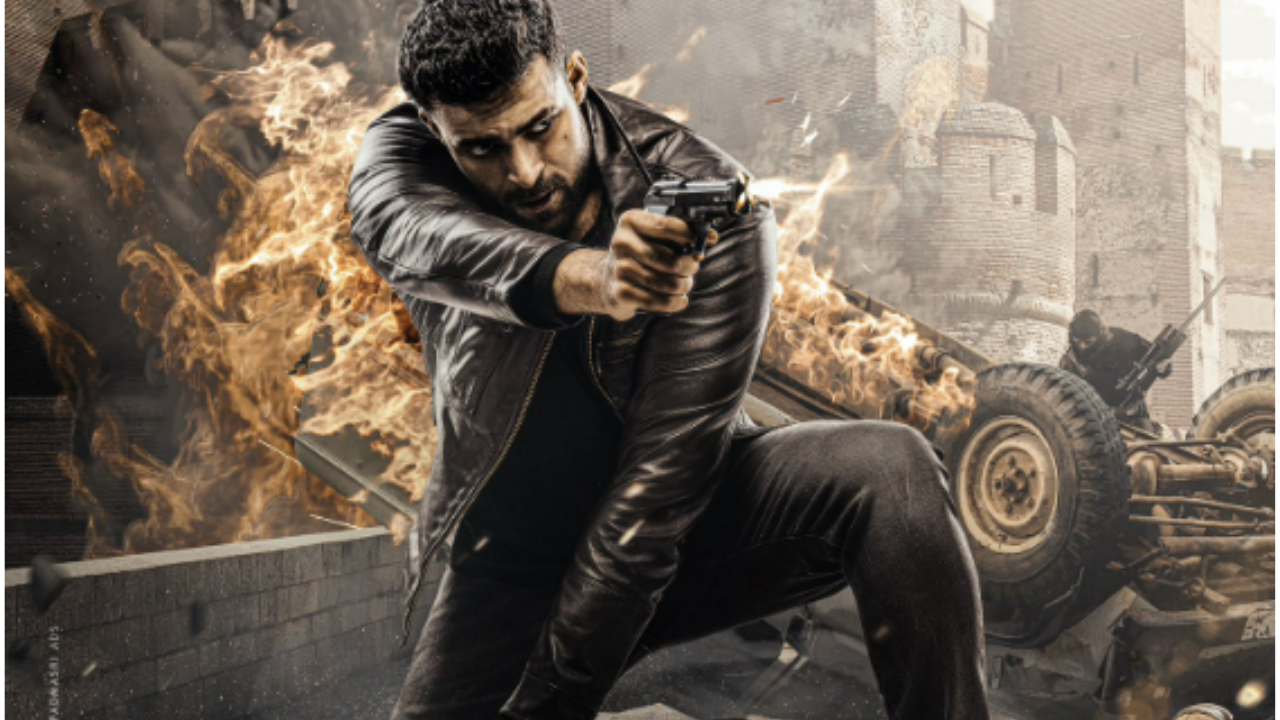 Tollywood Mega Prince Varun Tej turned 33 today (On January 19). To make this day memorable for his fans, the Fidaa actor unveiled the first-look poster from his upcoming next Gandeevadhari Arjuna.

The poster looked intriguing as Varun looked devilishly handsome in black and black attire with a rugged beard. The poster also piqued the audience’s attention as the F2 actor was seen in a never-before-action avatar with blazing guns.

Apart from the poster, the makers also released a motion video showing glimpses of the intense action sequences of the birthday boy from the flick.

Speaking about the project, the National Award-winning filmmaker Praveen Sattaru who did successful and unique films like Routine Love Story, Chandamama Kathalu, Guntur Talkies, PSV Garuda Vega, The Ghost and others is helming this project.

Music Maestro Mickey J Meyer is working on the strings of this flick. More details about the cast and crew are yet to be revealed. As per the sources, the project is currently wrapping up the pre-production works and is slated to hit theaters in the summer of 2023.