Are KL Rahul & Athiya Shetty tying the knot by the end of this month? 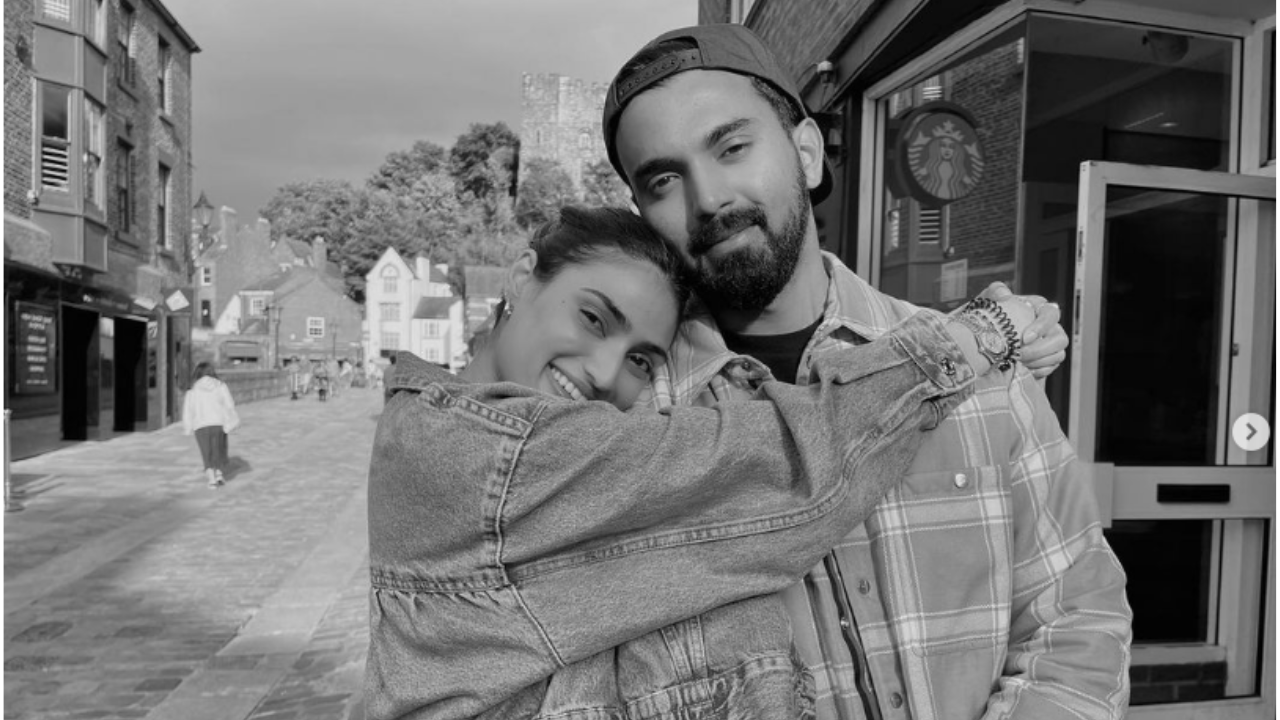 As per the latest buzz, new love birds in the tinsel town KL Rahul and Athiya Shetty will tie the knot on January 23. Reportedly, wedding preparations are in full swing at the cricketer’s house at Pali Hill in Mumbai.

A video showing KL Rahul’s residence covered with decorations is now going viral on social media. According to News18, upon asking the security guard about the same, he revealed that there is another wedding on the 13th floor of the building.

However, rumors escalated when Rahul was given rest due to a ‘family commitment’ for the ODIs as well as for the T20Is against New Zealand. As per the sources, the wedding will take place in Khandala at Athiya’s father Sunil Shetty’s residence on January 23. And pre-wedding ceremonies will happen at the same location from January 21 onwards.

A list of celebrities from cricket and film circles including Virat Kohli, Salman Khan, Jackie Shroff, MS Dhoni, and others are attending the wedding.

As we know that the Indian Cricketer and the young actress have been dating for a long time. The duo was even spotted together on numerous occasions. Recently, the couple made it official on social media by posting pictures together.