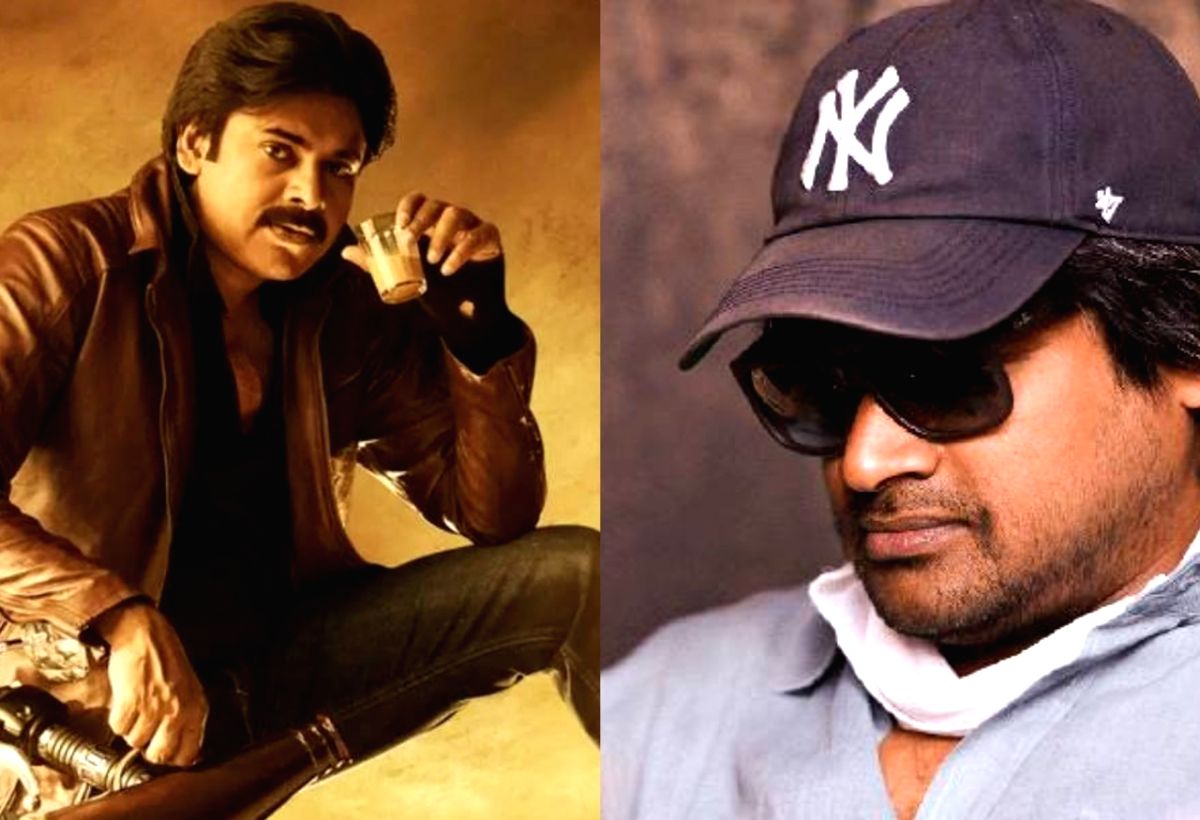 Pawan Kalyan has been doing back-to-back films before he keeps his complete concentration on politics and most of them were remakes. When the Gabbar Singh fame Harish Shankar announced the ‘Ustad Bhagat Singh’, everyone felt happy that their star is finally doing a straight Telugu film but the rumor regarding the flick is a remake of Thalapathy Vijay’s ‘Theri’ went viral. Now the most celebrated family movie maker Dasaradh who gave superhits like ‘Santosham’, ‘Mr. Perfect’ etc is working for ‘Ustad Bhagat Singh’ as a writer along with the director Harish Shankar. He declared that he completely changed the ‘Theri’ script while keeping the soul of the movie to match the body language of the Power star and the character is tailor-made for Pawan’s swag.

Even though this piece of news hurt some ardent fans of Pawan Kalyan, they are delighted that Harish Shankar is handling this remake, who also adopted Dabaang and gave a career milestone film like Gabbar Singh for Pawan Kalyan and made fans super happy. Ustad Bhagat Singh is bankrolled by ‘Mythri Movie Makers’ and Pooja Hedge is romancing the Power star for the first time. Rockstar DSP will score the music and background for the flick to continue his hit saga with Pawan Kalyan