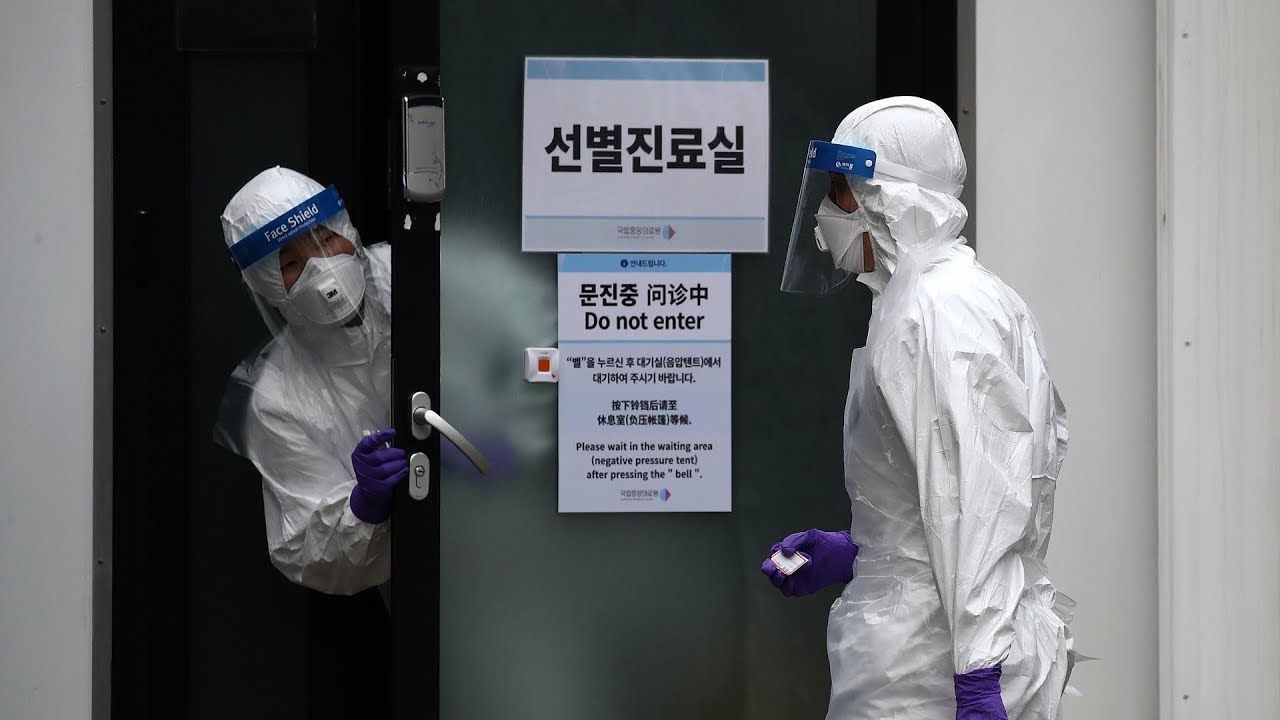 Two women in Andhra Pradesh’s Kakinada district confined themselves to their house for two years due to fear of getting infected by Covid-19.

The shocking incident came to light at Kuyyeru village in Kakinada on Tuesday.

The authorities shifted the woman and her daughter to government hospital in Kakinada after the family head informed them about their deteriorating condition.

Local officials said both the women are suspected to be mentally unsound.

Mani and her daughter Durga Bhavani had confined themselves to four walls of their house in 2020 after the outbreak of Covid. Though the pandemic later came under control, the women continued to remain in isolation.

Mani’s husband had been providing them food and water but for last one week, they were not allowing him into their room. He, then, approached the local authorities.

This is the second such incident to come to light in the state. In July last year, a similar incident was reported from East Godavari district.

Three women had confined themselves inside their house for almost 15 months due to the fear of getting infected by Covid. A couple and their two children had isolated themselves after one of their neighbours died due to Covid.

The matter came to light when a village volunteer went to get their thumb impression for allowing a housing plot for them under a government scheme. After being alerted by the volunteer, the authorities shifted them to a hospital.