Pawan brought back the shelved remake 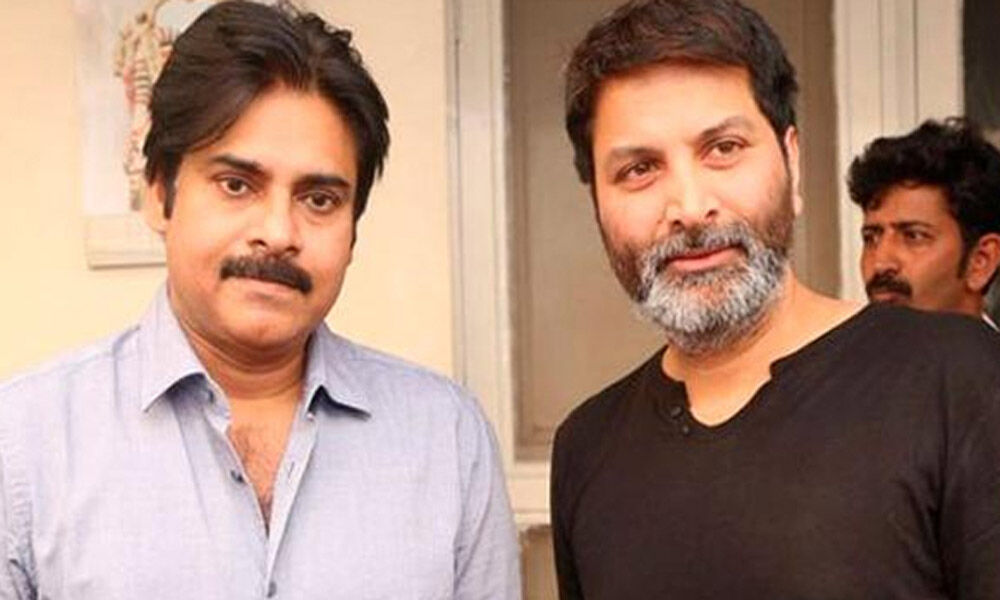 Powerstar Pawan Kalyan is lining up more films these days in parallel to a busy schedule in Politics. Sources close to this star state that a canceled remake was brought back alive and soon it will hit the sets.

Trivikram suggested his good friend Pawan Kalyan to remake ‘Vinodaya Sitham’ and the latter also gave his nod providing all the inputs and necessary screenplay for the remake. Also, this film is a multi-starrer as Pawan would share screen space with his nephew Sai Dharam Tej for the first time. Initially, this project got shelved for many reasons including a busy political schedule but the actor made this project alive all of a sudden. Pawan Kalyan roped in the director turned villain Samudrakani to direct this remake and allotted 20 call sheets starting from the 27th of this month to finish his part in the movie.

The movie is jointly bankrolled by ‘Zee Studios’ and ‘People Media Factory’ while Trivikram would also take part in presenting this venture. Apart from this flick, Pawan is yet to finish the last schedule of ‘Hari Hara Veera Mallu’ to bring it to the theaters this Summer. Another project ‘Ustad Bhagat Singh’ with the director Harish Shankar is yet to start its regular shoot.