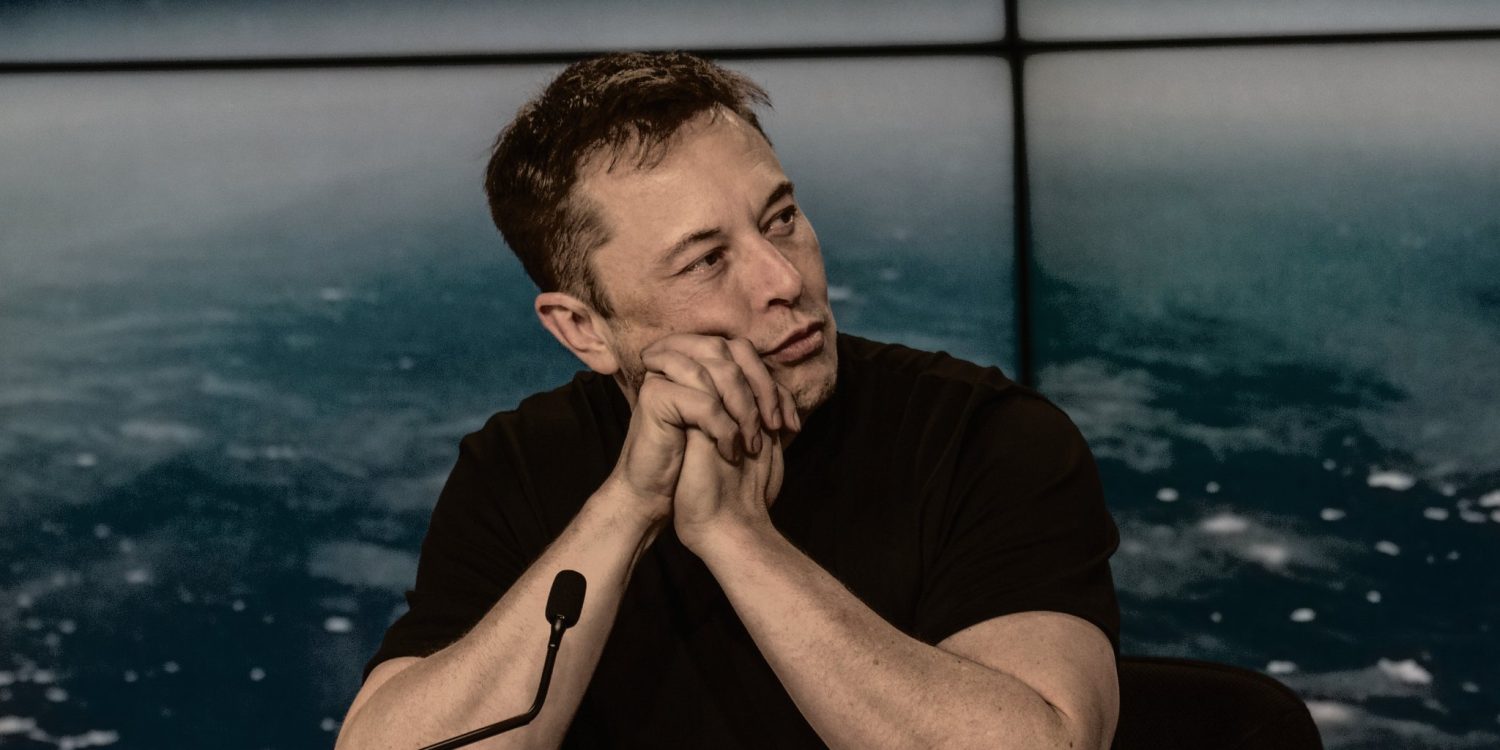 Elon Musk, who saw his net worth tumble by more than $100 billion in 2022, has been replaced by Bernard Arnault, the chief executive of luxury brand Louis Vuitton’s parent company LVMH, as the world’s richest man.

Last week, Arnault and his family for the first time logged personal wealth of $185.4 billion, ahead of Musk which recorded a net worth of $185.3 billion, before jumping again to $190 billion.

The Tesla CEO’s wealth eroded further after he bought Twitter for a whopping $44 billion.

The 51-year-old’s net worth peaked at $340 billion in November last year.

Meanwhile, Tesla shares have plummeted around 58 per cent to date.

In January 2021, Musk became the richest person in the world for the first time, with a net worth of more than $185 billion.

Meanwhile, Tesla shares are further sliding, amid reports that Tesla will cut production at its Shanghai plant by 20 per cent in December.