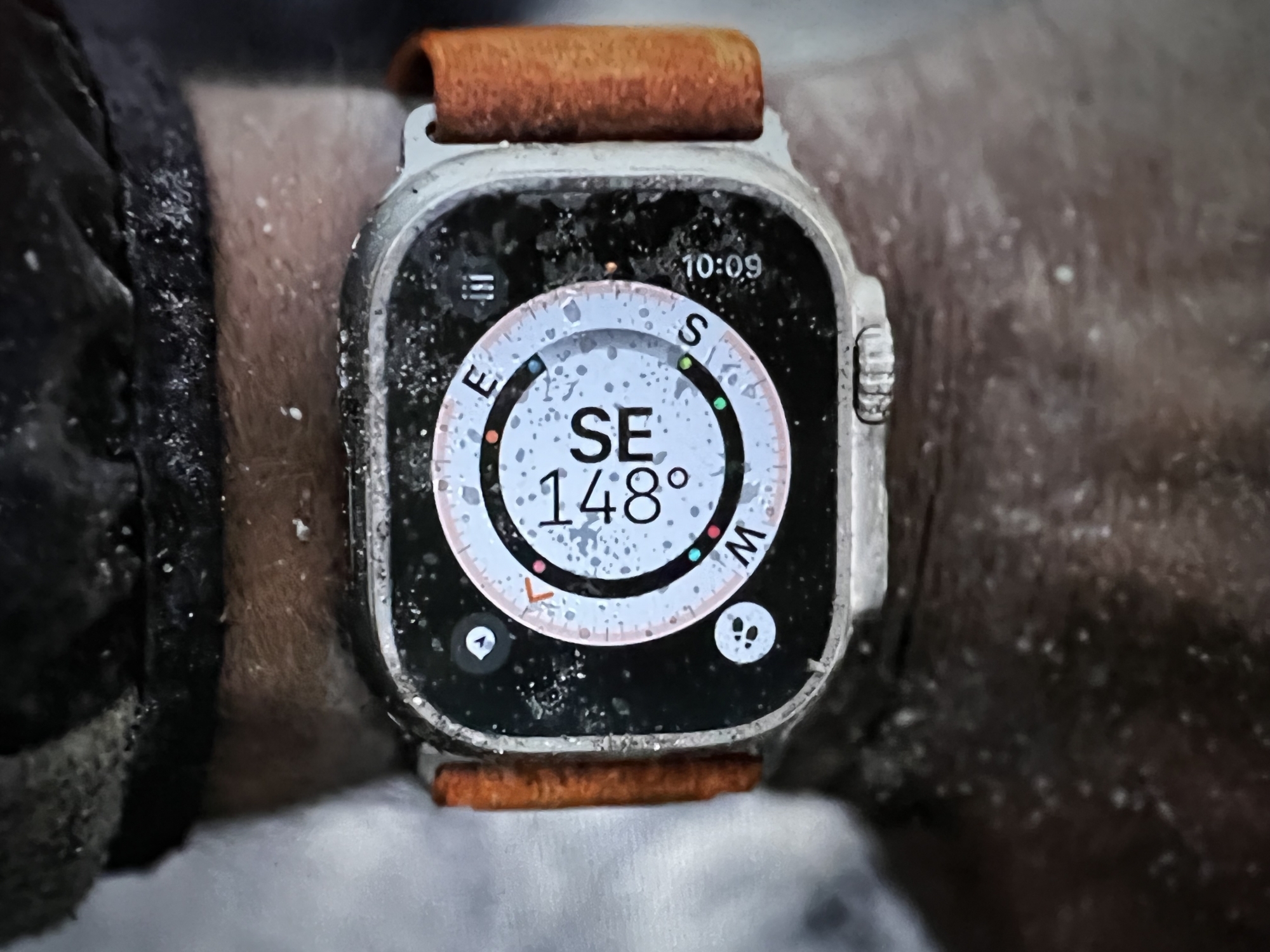 With a focus on identifying heart abnormalities like left ventricular dysfunction, a recent study has taken a closer look at the ECG capabilities of the Apple Watch.

Left Ventricular dysfunction of the heart is usually followed by congestive heart failure that can lead to a multitude of cardiac disorders.

The Mayo Clinic study explains that cardiac dysfunction often goes undiagnosed due to its asymptomatic nature, meaning people with it are unaware of it, reports 9to5Mac.

It would be a major breakthrough if something like the Apple Watch could detect it passively or help diagnose it, the report added.

These results were then “scrubbed and processed via a proprietary AI algorithm developed by the researchers”, according to the report.

The findings showed that “consumer-watch ECGs acquired in nonclinical environments can identify patients with cardiac dysfunction”.