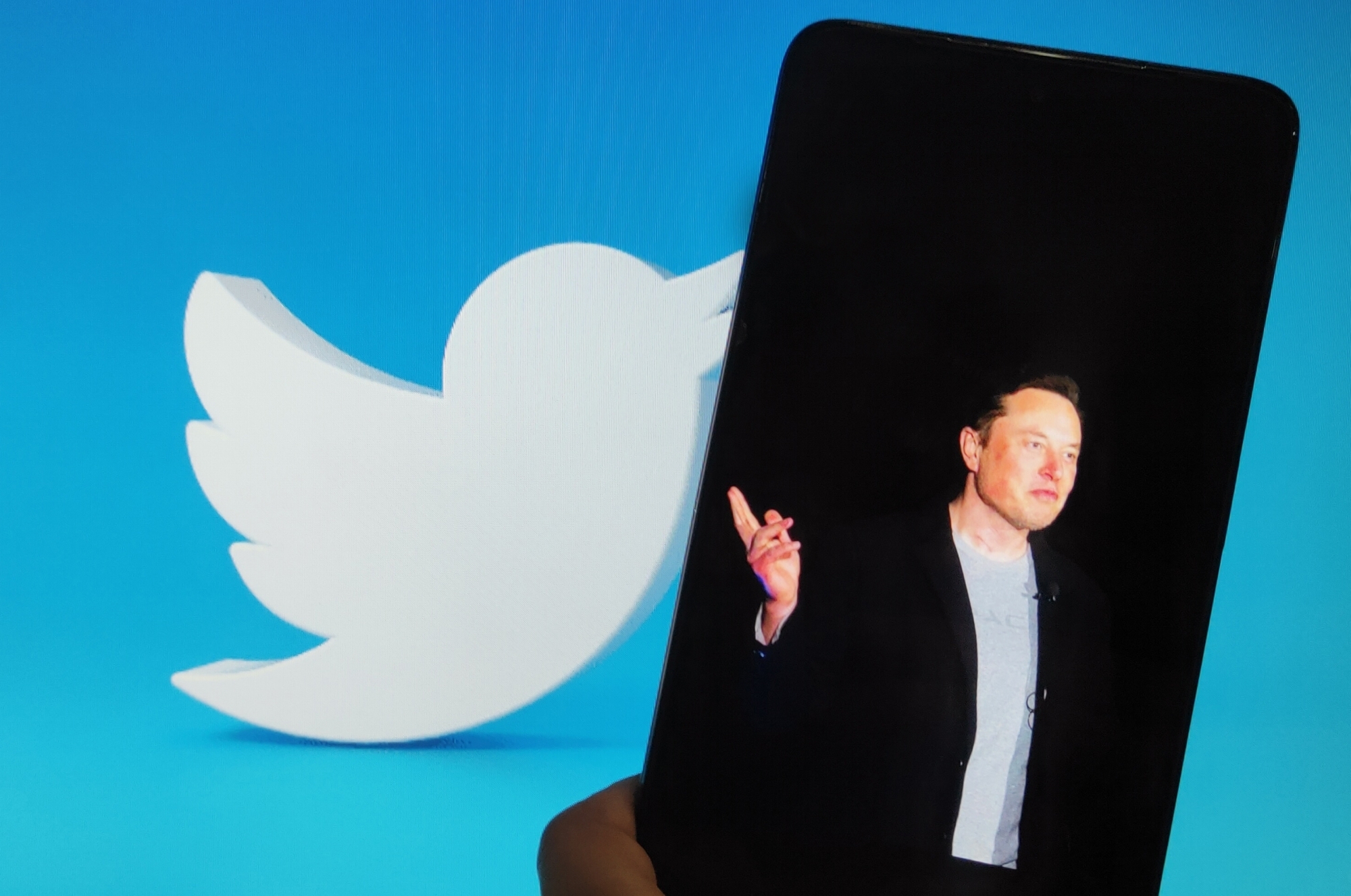 Call it crazy but Elon Musk’s huge cost-cutting measures have forced some Twitter employees to bring their own toilet paper because there are no janitors to replace supplies at the company’s headquarters in the US.

The New York Times reported that the absence of janitors has “left the office in disarray.”

“Bathrooms have grown dirty and smells of leftover takeout food and body odour” is all over, according to the report.

Musk has shut down four floors at Twitter’s headquarters in San Francisco, leaving employees to work out from only two floors.

According to the report, Twitter slashed janitorial services after the staff went on strike for higher pay in early December.

The Janitorial staff found they had been locked out of the Twitter headquarters, with no warning as the new Twitter owner terminated their contract.

Twitter is now down to about 2,000 employees, from the earlier workforce of nearly 7,800 as Musk went for a massing firing after taking it over.

He said he laid off Twitter’s staff and slashed costs in order to save the “company from a $3 billion hole in its budget”.

“This company is like, basically, you are in a plane that is headed toward the ground at high speed with the engines on fire and the controls don’t work,” he told people during a Twitter Spaces audio chat.

According to Musk, Twitter was on track to generate approximately $3 billion worth of revenue while having around $1 billion in cash.

“I now think that Twitter will, in fact, be okay next year,” Musk said.