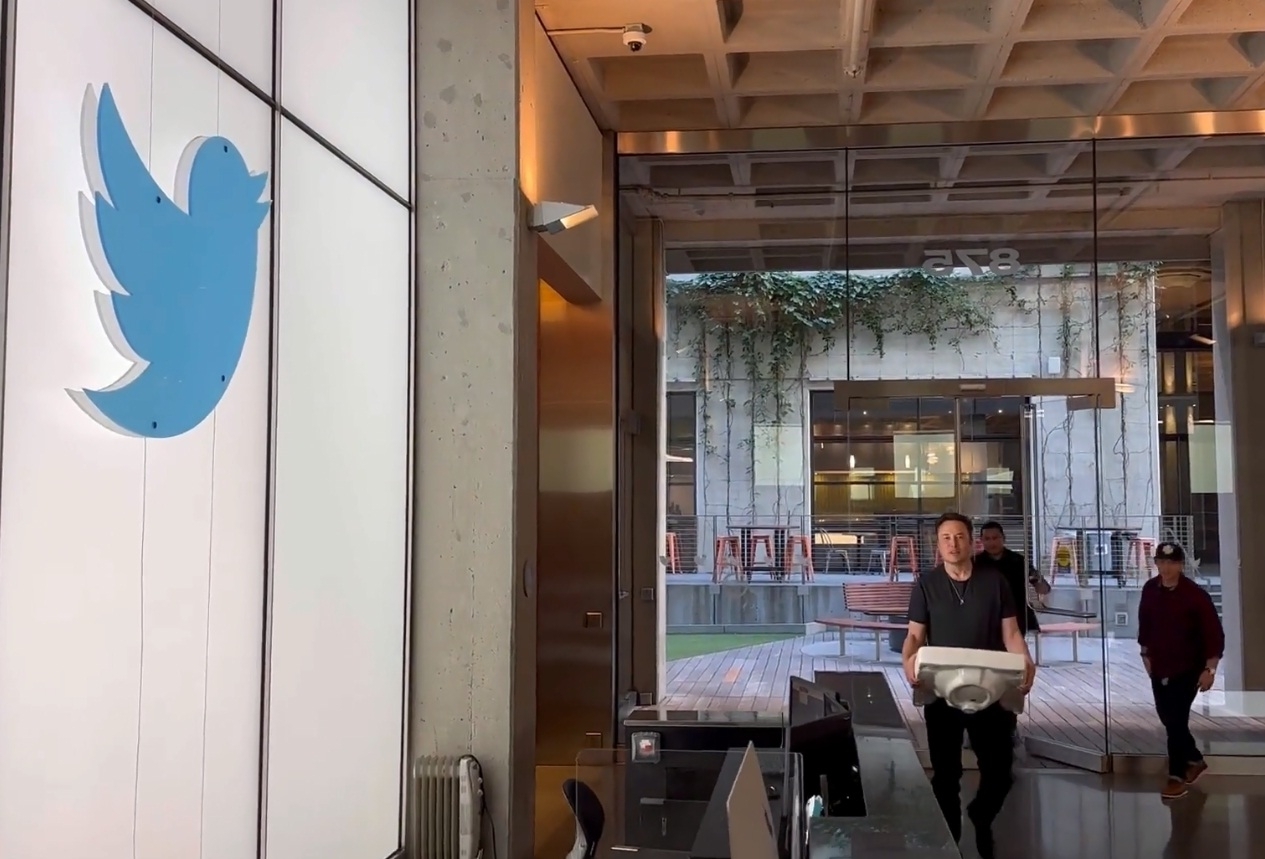 Twitter owner Elon Musk started a poll on Monday asking users of the microblogging site if he should quit as Twitter head and also assured that he will abide by the poll results.

Musk tweeted from his account: “Should I step down as head of Twitter? I will abide by the results of this poll.”

Musk later tweeted, “As the saying goes, be careful what you wish, as you might get it.”

On his tweet, a user commented, “Yep, he already has the new CEO picked out. Elon will retire to being Chairman of the Board and Tweeter.”

To this Musk replied, “No one wants the job who can actually keep Twitter alive. There is no successor.”

Meanwhile, last month, Musk had said that he does not want to be the CEO of any company, be it Tesla or Twitter.

He made the comment during testimony at a trial in the US, challenging his controversial pay compensation package at Tesla, and said that he does not wish to remain CEO of Twitter forever which he acquired in October.