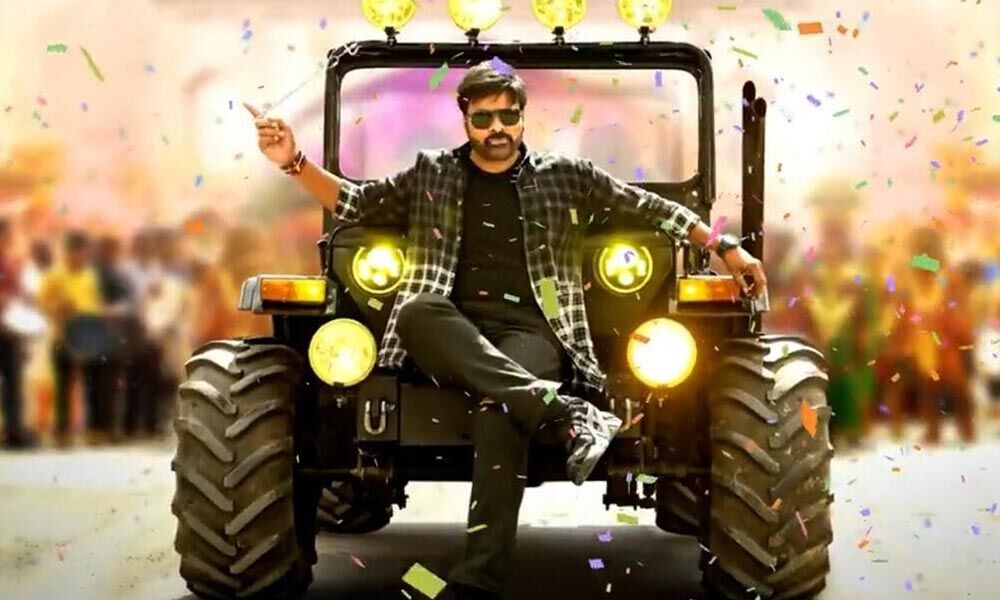 After the debacle of ‘Acharya’, Chiru attempted another remake ‘Godfather’ which ended up as above average in terms of revenue. If not for the director Raja’s sleek screenplay, the movie would have ended as a below-average venture. Now that the straight film ‘Waltair Veerayya’ is a blockbuster, his next film with Meher is again touted to be a remake of ‘Vedalam’. Now considering the track record of Meher Ramesh who scored no hits till now in Tollywood, mega fans and trade analysts are quite worried about this project. Except for ‘Billa’, Ramesh always scored flops and super flops like ‘Shakti’, ‘Shadow’ etc with star heroes and this is indeed tensing the supporters of Megastar, especially after a wonderful presentation from Bobby.

However, the close associates of Chiranjeevi declare that Chiru is taking care of all the loose ends in the script and asked Meher to rework until he felt satisfied. One has to see if Chiru continues his hit saga with Meher Ramesh or not after the release. As of now, the team of ‘Bhola Shankar’ is planning to complete and release this flick in May. Keerthi Suresh is playing the sister role of the megastar and Tamannah is romancing Chiru for the first time. Anil Sunkara under ‘AK Entertainments’ is bankrolling this project lavishly.