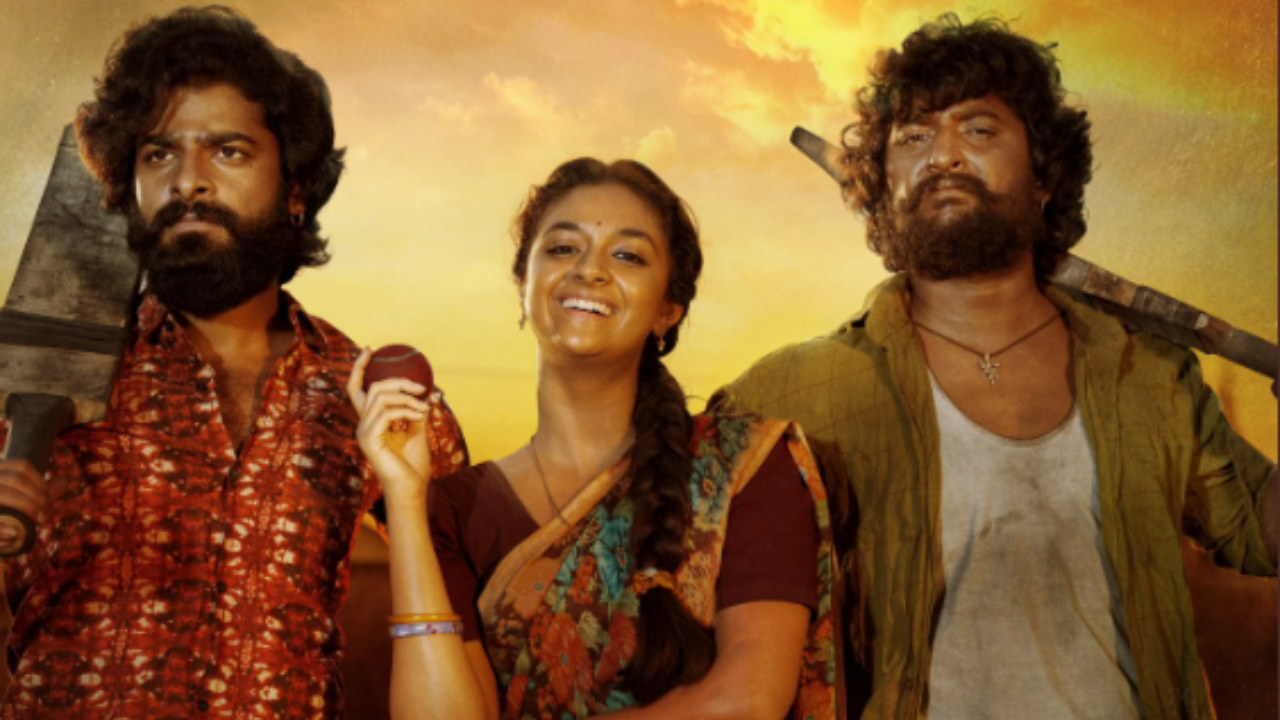 As we know that Keerthy Suresh and Nani are collaborating together for the second time in this flick as they already appeared in the 2017 romantic action comedy Nenu Local.

Tollywood filmmaker Srikanth Odela is making his directorial debut with the flick while Sudhakar Cherukuri under his own production house Sri Lakshmi Venkateswara Cinemas is presenting it.

Set in the backdrop of Singareni coal mines, Dasara is described as the pure raw, rustic, and adrenaline rush of a film.

Meanwhile, Santhosh Narayanan is working on the strings of the film while Sathyan Sooryan and Naveen Nooli are handling the cinematography and editing works.

Made with a budget of Rs. 70 crores, Dasara will grace the theaters on March 30 of this year.