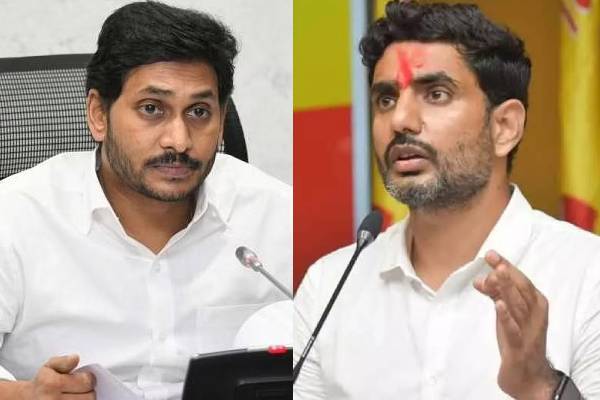 The Chief Minister of Andhra Pradesh, YS Jagan Mohan Reddy is working to implement one agenda, which is to limit his enemies and oppositions to their homes by preventing them from stepping on the roads and organizing public events. In this regard, Jagan is making his YSRCP government go to any extent to implement at any cost.

Jagan Sarkar brought in the old British time rule of GO-1 that blocked any politician and celebrity from conducting roadshows and events. It backed the rule with the two stampedes that happened during the TDP’s public events that resulted in 28 lives altogether. Frustrated opposition approached the High Court of AP and got a stay on this order but the reluctant CM is not in the mood to listen even to the Judges who asked him to file a counter by challenging the HC’s stay in the Supreme Court of India.

For those who are wondering why Jagan was so desperate to bring in this rule, he has a huge agenda to stop the opposition leaders’ road shows. One among them is the TDP young leader Nara Lokesh’s ‘Yuva Galam’ Padayatra. The walkathon would last for 400 days covering 4000 kilometers and it would make a galaxy of difference in the moods of common voters to shift towards the TDP. Also, Padayatra proved to bring leaders to power and he himself experienced it in 2019. Thus, Jagan is ready to do anything to stop Lokesh and Padayatra from using their power and government.