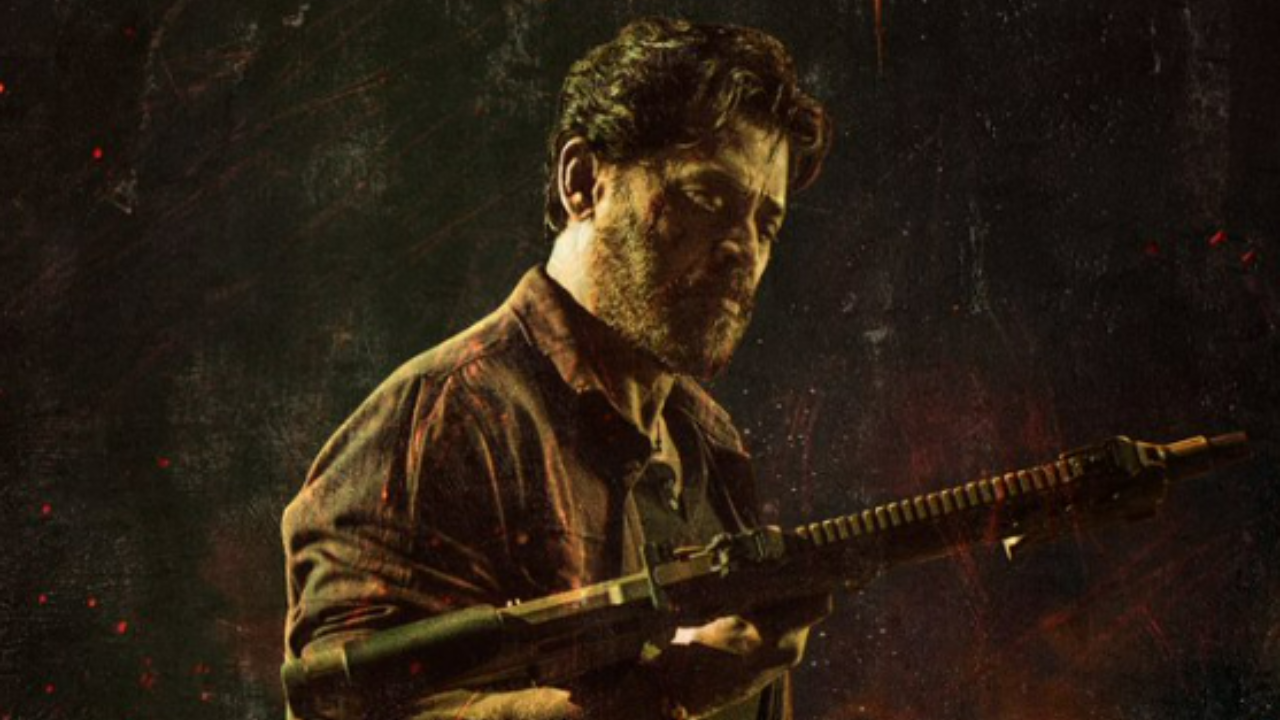 Sailesh himself shared the exciting news on his social media handles along with the first poster of the film. Dropping the same, Sailesh wrote- ‘Presenting @VenkyMama as #Saindhav to the Indian cinema. A @NiharikaEnt Production. @vboyanapalli @Music_Santhosh @maniDop @tkishore555 @SVR4446 #Venky75 @Garrybh88 @artkolla. P.S If you watch the video carefully, I have told you what’s the plot.’

From the poster, one can see the F2 actor in an intense action-packed avatar with a gun in his hand and explosions in the background.

Tollywood filmmaker Sailesh Kolanu who directed the blockbuster franchise HIT is directing this flick. Meanwhile, Venkat Boyanapalli under the banner of Niharika Entertainment is financing the film. More details about the cast and crew of Saindhav are yet to be announced.

Clouded with heavy expectations from the audience and moviegoers, Kisi Ka Bhai Kisi Ki Jaan will hit the theaters on April 21, 2023, coinciding with Eid.