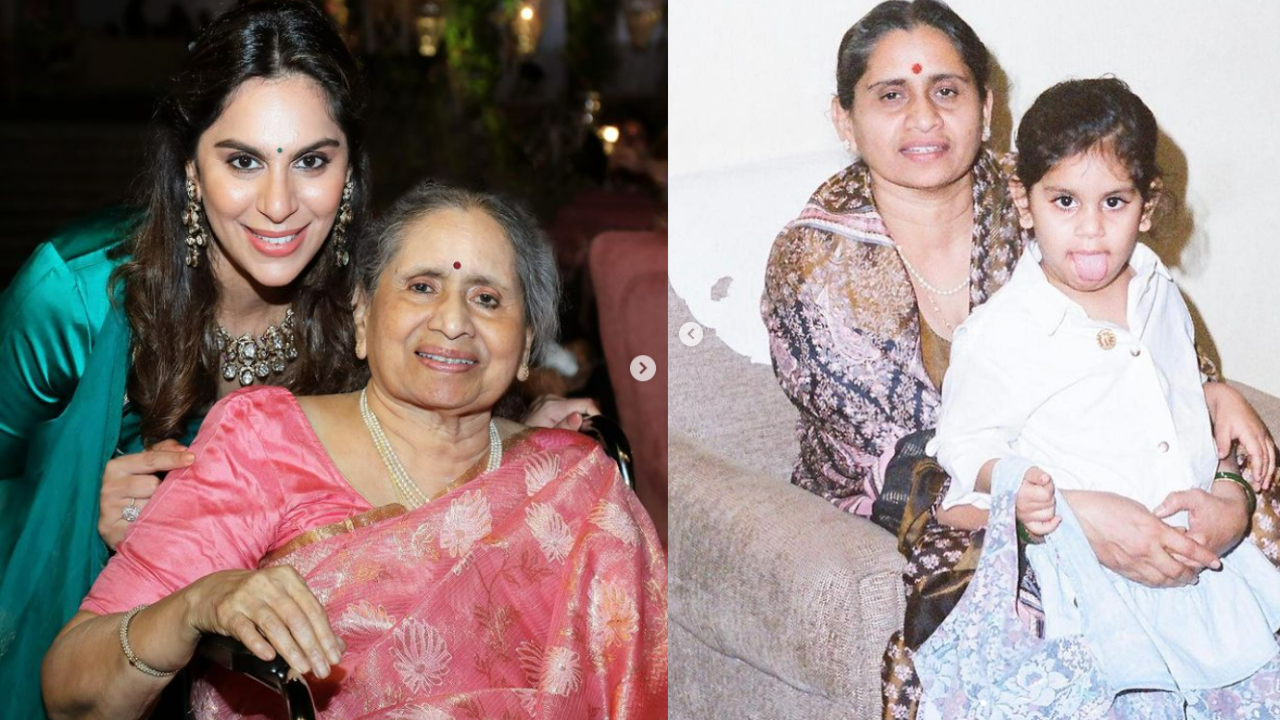 Expressing her grief, Upasana shared a picture of her along with her grandmother. She also penned a heartwarming note on her social media handles saying- ‘She lived a life filled with gratitude, empathy & dignity till the very end. I made peace with her departure by learning to celebrate her life. RIP Pushnani. I promise to give my children similar experiences I cherished with my grandparents.’

It is known that Upasana’s father Anil Kamineni is the only son of Umapathy Kamineni and Pushpa Kamineni. Her paternal grandfather Umapathy was a former IAS and even worked as the first Executive officer of Tirumala Tirupati Devasthanam until he breathed his last in 2020.

Upasana often shares throwback pictures from her childhood in which she was seen with her grandmother. Ever since her post, netizens and mega fans are sending their condolences to the soon-to-be mom Upasana.

Meanwhile, Upasana and Ram Charan have announced that they are expecting their first child. Also, the couple recently flew down to LA for the Golden Globes 2023. The couple attended the award ceremony along with Rajamouli, Jr. NTR, Lakshmi Pranathi, Rama Rajamouli and others.