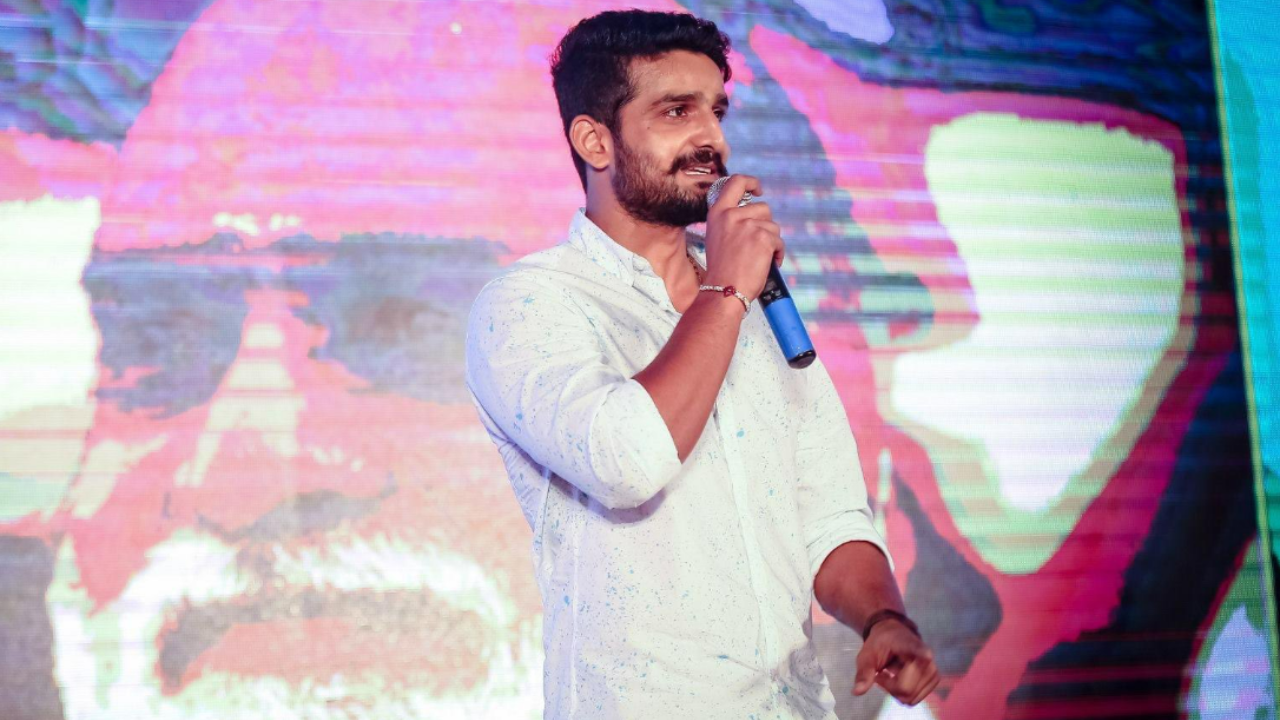 Tollywood actor Sudheer Varma who is an upcoming actor in the Telugu Film Industry passed away on Monday. As per the sources, the talented actor is going through some personal issues and ended his life by suicide at his residence in Visakhapatnam.

As per the latest reports, Sudheer Varma residing in Visakhapatnam at the time of this incident. Reportedly, police are currently investigating the reasons behind the actor’s suicide. Meanwhile, more details about Sudheer Varma’s sudden demise are yet to be revealed.

Many celebrities from Tollywood including Sudhakar Komakula, Venky Kudumala, and others have taken to their social media handles and expressed their shock and grief at the incident.

Expressing his grief, Sudhakar Komakula wrote- ‘Sudheer! @sudheervarmak Such a lovely and warm guy’ It was great knowing you and working with you brother! Can’t digest the fact that you are no more! Om Shanti! @iChandiniC @vara_mullapudi @anil_anilbhanu.’

For the unversed, Sudheer Varma made his acting debut with the 2016 Kundanapu Bomma as the lead actor alongside Sudhakar Komakula and Chandini Chowdary which became a commercial success at the box office.

He did supporting roles in movies like Second Hand. Sudheer also did a few web series. However, despite that, he couldn’t bag more work opportunities in the film industry.