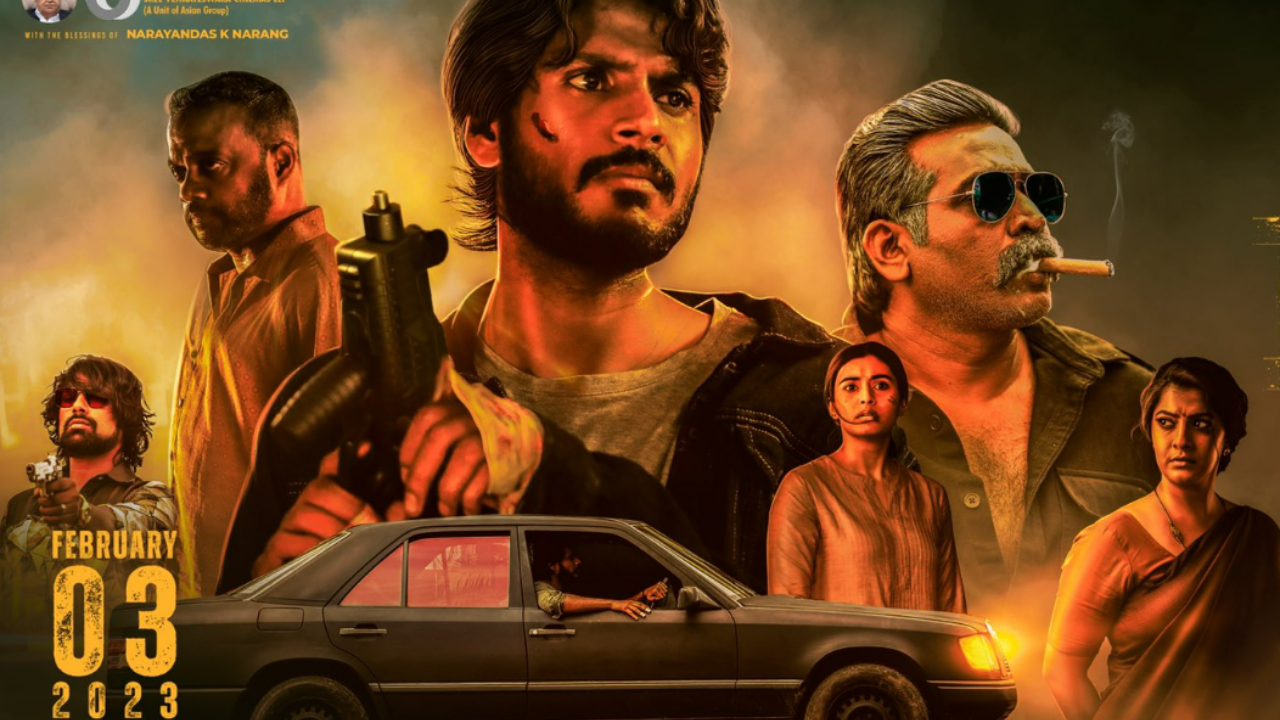 Tollywood actor Sundeep Kishan is back to entertain the audience with his upcoming film Michael. The makers have released the trailer earlier today and it looks intriguing.

The trailer is power packed with intense action sequences. From the trailer, we can see that the story revolves around a guy named Michael and his search for his girl. Sundeep Kishan looked astonishingly handsome in his rugged new avatar. Also Vijay Sethupathi along with Varalaxmi Sarathkumar’s roles added a lot of gravitas to the trailer.

Apart from them, Tollywood actor Varun Sandesh also played an important role in the film. Meanwhile, Sam CS worked on the film music while Kiran Kaushik and R. Sathyanarayan handled the cinematography and editing works respectively.

Clouded with heavy expectations, Michael will hit the theaters on February 3, 2023.