Salesforce workers brace for fresh round of layoffs 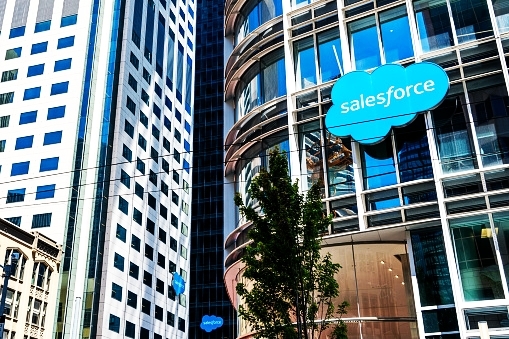 Salesforce, an enterprise software company, is reportedly preparing for another round of layoffs amid leadership changes, increased pressure to meet sales targets, and the influence of activist investors.

An employee said that “people are afraid it (layoffs) could come at any point”, reports Business Insider.

A person familiar with the matter said that the firm has pushed for cost-cutting measures since first approaching the company this summer, according to the report.

Back in November, the company laid off hundreds of employees, as Big Tech firms navigate through an economic slowdown.

Protocol first reported that Salesforce was preparing for a major round of layoffs that could affect as many as 2,500 employees.

The company, however, told media publications that the job cuts affected “less than a thousand” employees.

The company had 73,541 people on its payroll earlier this year.

Earlier this month, the company announced that Bret Taylor will step down as Vice Chair and Co-CEO, effective January 31, 2023.

Marc Benioff will be the new Chair and CEO of the company.

“I am grateful for six fantastic years at Salesforce. After a lot of reflection, I’ve decided to return to my entrepreneurial roots,” Taylor said in a statement.