RRR team to grace the Muhurath of #NTR30 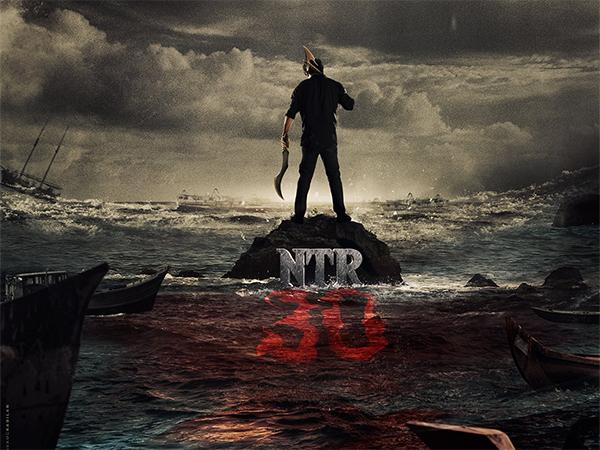 The hardcore fans of NTR Jr have been waiting eagerly since the release of RRR for the launch of their favorite heroes next. It’s been more than a year since the flick #NTR30 was announced and finally, the makers have given a much-needed update on this project.

For this launch, the core team of RRR will grace the event and share their wishes for Bheem’s next project. Also, it was rumored that Megastar Chiranjeevi would grace this event but nothing is confirmed for now. Touted to be a mass commercial entertainer, Jhanvi Kapoor is roped into romance Taarak in this project.