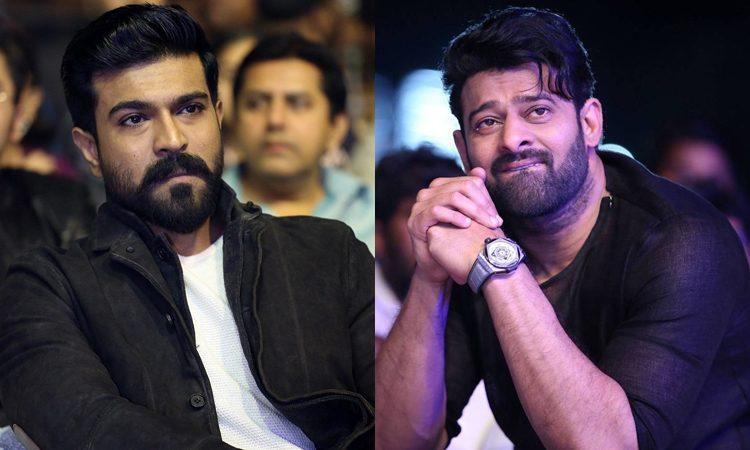 The ace producer Dil Raju announced a couple of projects during the promotions of his Tamil movie ‘Varasudu’ and one among them was Prasanth Neel’s ‘Ravanam’. Sources close to Dil Raju’s camp revealed a new update regarding this project.

Earlier Dil Raju claimed that he is going to expand his horizons in Tamil and Kannada industries along with Telugu. Announcing a project titled ‘Ravanam’, Raju claimed that it will be hailed by the sensational maker Prasanth Neel of KGF fame. Initially, everyone thought that it would be in combination with mega power star Ram Charan because there was a movie in speculation about the combo of Neel and Charan in recent times. However, the latest update reveals that Raju is keen on roping Prabhas rather than Charan in Ravanam and this gave a huge surprise to the trade pundits.

On one side the ardent fans of Prabhas are happy for yet another big-budget movie with Neel but the moviegoers state that Prabhas was already working for Salaar with the director. They state that Neel has lined up a project with NTR Jr post-Salaar and he would rather work with a new star rather than repeat Prabhas yet again. Movie analysts claim that Prabhas is portraying the role of Lord Rama in ‘Adipursh’ so doing the role of Ravana is practically not a good idea. Let us wait for the official confirmation from the makers in this regard.