New updates for Thalapathy67 will be out in ten days 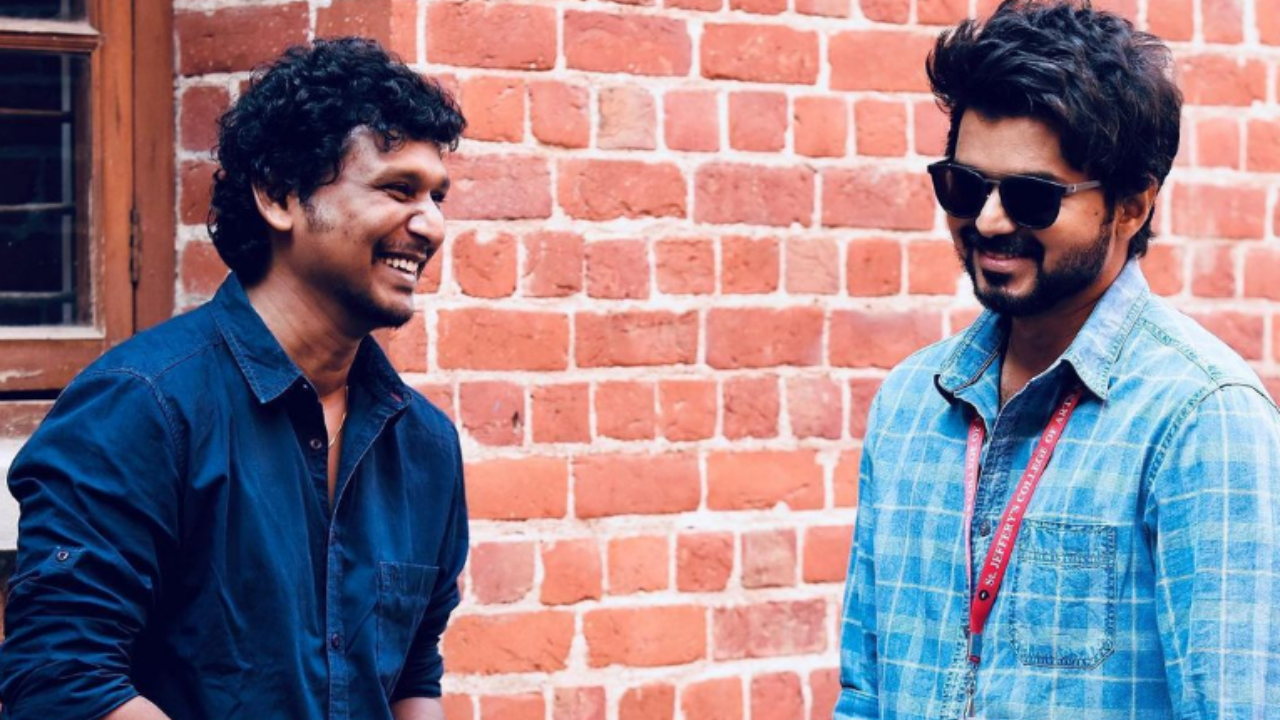 After the Tamil blockbuster action thriller Vikram, all eyes are on the film’s director Lokesh Kanagaraj for his next project. Now as per the latest updates from the film sources, Lokesh’s future directorial with Vijay Thalapathy which is tentatively titled Thalapathy67 will be back with new updates in just 10 days.

Recently the ace filmmaker along with Producer Lalith was seen together during a pooja ceremony for another Tamil film. Meanwhile, speaking to the media after the pooja ceremony, Lalith said – ‘Please wait for ten days. All the announcements would be made one by one.’

Ever since this came out, fans and netizens are eagerly waiting for future updates of Thalapathy67.

As we know that Thalapathy67 marks the second collaboration of Vijay and Lokesh as the duo previously worked for the 2021 action film Master. Despite receiving mixed responses from the audience, the film managed to collect more than Rs. 230 crores and emerged as one of the highest-grossing Tamil films of all time.

Meanwhile, Vijay Thalapathy is currently enjoying the ravishing success of his Sankranthi blockbuster Varisu which is titled Varasaudu in Telugu. Directed by Vamshi Paidipally and produced by Sri Venkateswara Creations in association with PVP Cinema, this action drama stars Vijay Thalapathy, and Rashmika Mandanna in the lead roles.