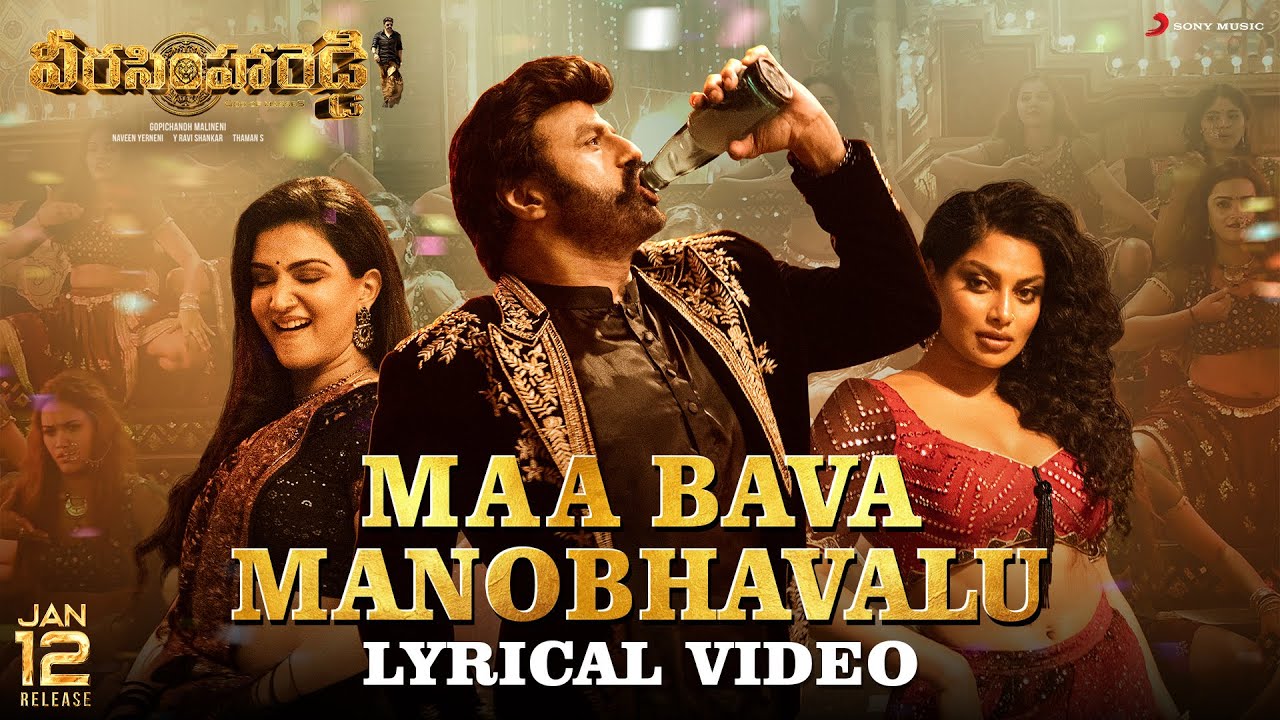 The team is leaving no stone unturned to keep up the buzz. Particularly, the first two songs scored by S. Thaman turned out to be massive hits.

They have now come up with the third song ‘Maa Bava Manobhavalu Debbathinnayi’ which must be seen on the big screen to be believed and so, the makers chose a city theatre to launch the song.

Thaman brings back his trademark beats with this song which is full-on life. The lyrics by Ramajogayya Sastry are special attractions in the song.

The composition is thumping and will evoke an energetic atmosphere in theatres when you watch the song visually. The singers Sahithi Chaganti, Yamini and Renu Kumar also have done well with their singing.

Gopichand Malineni, who knows the pulses of masses, is including elements to please the masses as well as classes.

Rishi Punjabi is taking care of the cinematography, while National Award-Winning craftsman Navin Nooli is handling editing and A.S. Prakash is the production designer. Chandu Ravipati is the executive producer for the film. Ram-Lakshman duo and Venkat are the fight masters.

The film’s shoot has been wrapped up, except for the last song which is currently being filmed in Annapurna Studios.