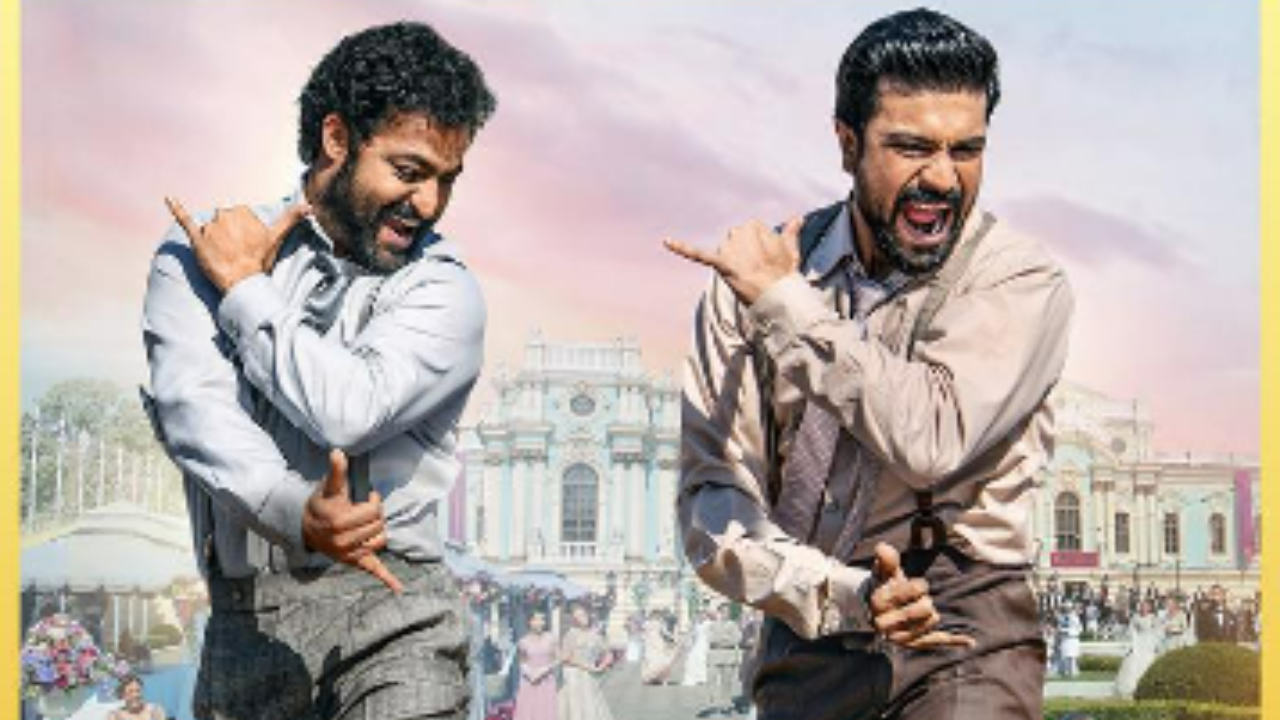 Rajamouli’s magnum opus has finally done it. The Pan-Indian blockbuster which made history with awards and accolades at the global level has been nominated for the Oscars 2023.

The chartbuster Naatu Naatu from the film got nominated in the Best Original Song category for the 95th Academy Awards. Announcing the same, The Academy Awards took to their official Twitter handle and dropped the exciting news.

From fans to celebs, every nook and corner of the country is celebrating this historic moment. Expressing their joy, netizens are making a buzz on social media with hashtags #RRRForOscars #NaatuNaatuForOscars are now trending on the internet.

RRR created history with its iconic win at the 80th Golden Globe Awards. The film bagged the award for Best Original Song category for the blockbuster song Naatu Naatu, composed by MM Keeravani. When the award was announced, there was no limit to the joy of the RRR team.

As we know that RRR has already bagged the 80th Golden Globe Award. The film got the award for Naatu Naatu for Best Original Song.

For the unversed, RRR is directed by Rajamouli starring Ram Charan and Jr. NTR in the lead roles. Presented by DVV Entertainment, RRR also roped in Alia Bhatt, Ajay Devgn, Shriya Saran, Olivia Morris, Samuthirakani and others in vital roles.