Kaylan Ram to remix yet another Balayya’s hit song 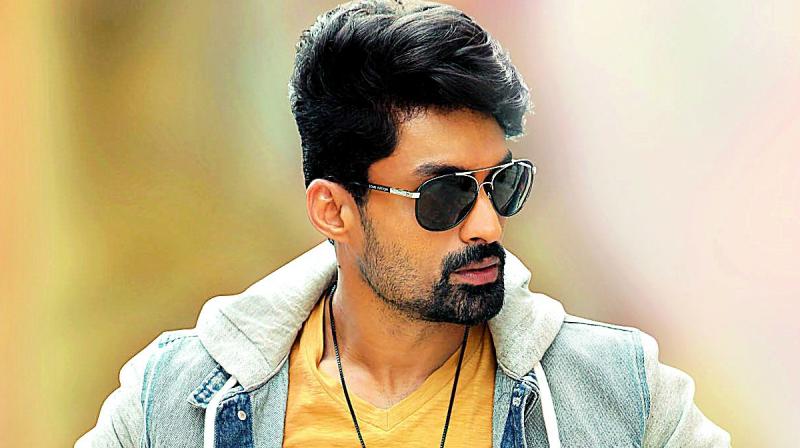 Nandamuri young hero Kalyan Ram is back on track with the blockbuster ‘Bimbisara’ and is now all set eyes on the forthcoming project. Titled ‘Amigos’, Kalyan Ram dropped a crucial update of this film which is wooing the ardent fans of Balayya.

Kalyan Ram’s sensational hit ‘Pataas’ has a remix song of Balakrishna ‘Are o Samba’ and it became a major highlight of the movie. After all these days, Kalyan Ram is all set to remix another classy hit melody of his uncle Balayya to impress fans. The superhit song ‘Yenno Ratrulosthayi Kani’ from the film Dharmakshetram which ended up as a hit in 1992 will be remixed in Amigo’s movie. The song is sung by demised legend SP Balasubramanyam and Chitra, composed by another legend Ilayaraja was one of the best melodies at that time in Balayya’s career and now the musician Ghibran is attempting to remix this song in Amigos movie.

Already the teaser of this flick was out and created much-needed curiosity among movie lovers. Ashika Ranganath is romancing Kalyan Ram and Mythri Movie Makers is bankrolling this movie with high production values. More details of this project will be revealed in the upcoming days by the makers.