Jr. NTR’s industry hit to have a re-release soon 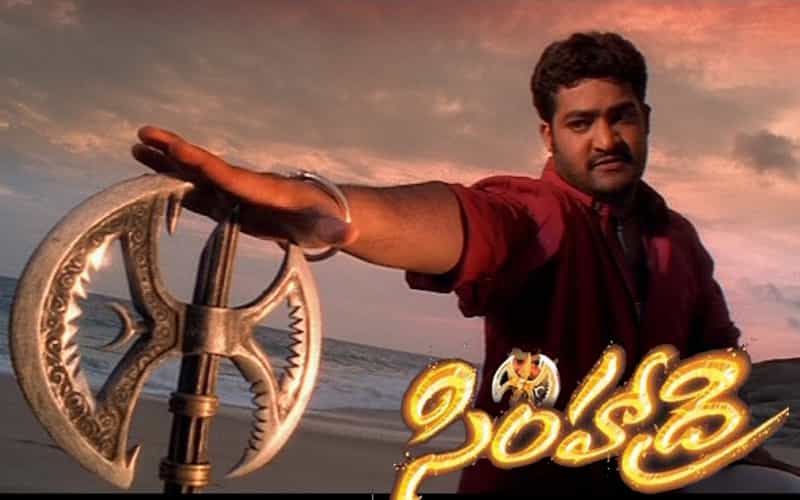 These days star heroes re-releases became a common phenomenon. We have seen re-releases of some classics like Okkadu, Pokiri, Kushi, Jalsa, Gharana Mogudu, and others. According to the latest update, it’s time for NTR. Yes, Young Tiger NTR’s industry hit Simhadri is getting ready for re-release.

The plans are being made for the same. The re-release will be planned in a quick time. There are speculations that it might be re-released for NTR’s birthday which falls in May but these days a special occasion isn’t needed for a re-release.

This is SS Rajamouli’s second film as the director. Vijayendra Prasad has written the story. MM Keeravani scored the music for the film. Bhumika Chawla and Anitha were the heroines of the film. We have to wait and see whether this re-release will create records or so. Currently, the records lie with Kushi and Jalsa followed by Okkadu and Pokiri.