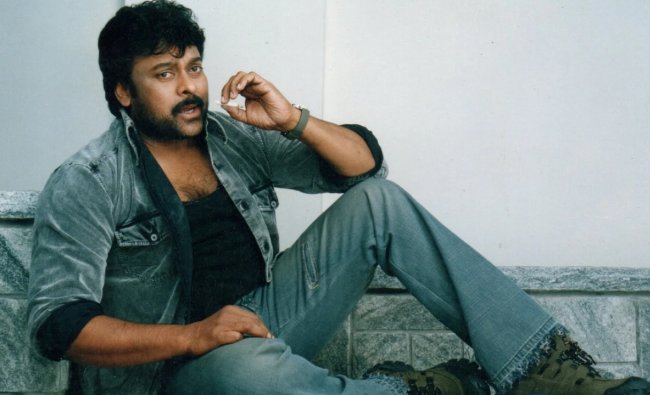 Megastar Chiranjeevi’s Waltair Veerayya emerged as the Sankranti winner quite comprehensively. The Bobby directional had a sensational first week in all territories and secured better revenues among all other Sankranti releases.

The high-stakes battle between Balakrishna and Chiranjeevi after five years drew a lot of attention and created immense hype among moviegoers. Balakrishna’s Veera Simha Reddy took a great start in all areas with 50 Crores gross on its opening day, but lost momentum from the next day due to disappointing reviews and poor word of mouth. Waltair Veerayya also took a phenomenal start on its opening day and went on to dominate the first weekend completely due to positive talk. While Veera Simha Reddy saw decent footfalls, Waltair Veerayya went on a rampage all over with jam-packed theatres.

The festival season came in handy for both films, but it was Waltair Veerayya which took complete hold of the box office till the end of first week. The film collected close to 100 Crores share by the end of first week and emerged as one of the biggest hits in Chiru’s career. It is still running with solid occupancies and is poised to emerge as highest grossing film in his career by surpassing the collections of SyeRaa. In overseas, Waltair Veerayya emerged as an outright winner with over $ 2 million gross till now. On the other side, Veera Simha Reddy emerged as the top grossing film in Balakrishna’s career by the end of first week with close to 67 Crores share. But, it lost the momentum completely and might not break even in some territories. In overseas, the film fell flat after a great start. It collected only just above $ 1 million.

In 2017, Chiranjeevi’s Khaidi No 150 won over Balakrishna’s Gauthamiputra Satakarni. Once again, it is going to be Chiranjeevi’s Sankranti with Waltair Veerayya claiming the title. In Kollywood, Vijay’s Varasudu emerged as Pongal winner with close to 200 Crores worldwide gross. Ajith’s Thegimpu settled with 140 Crores gross.