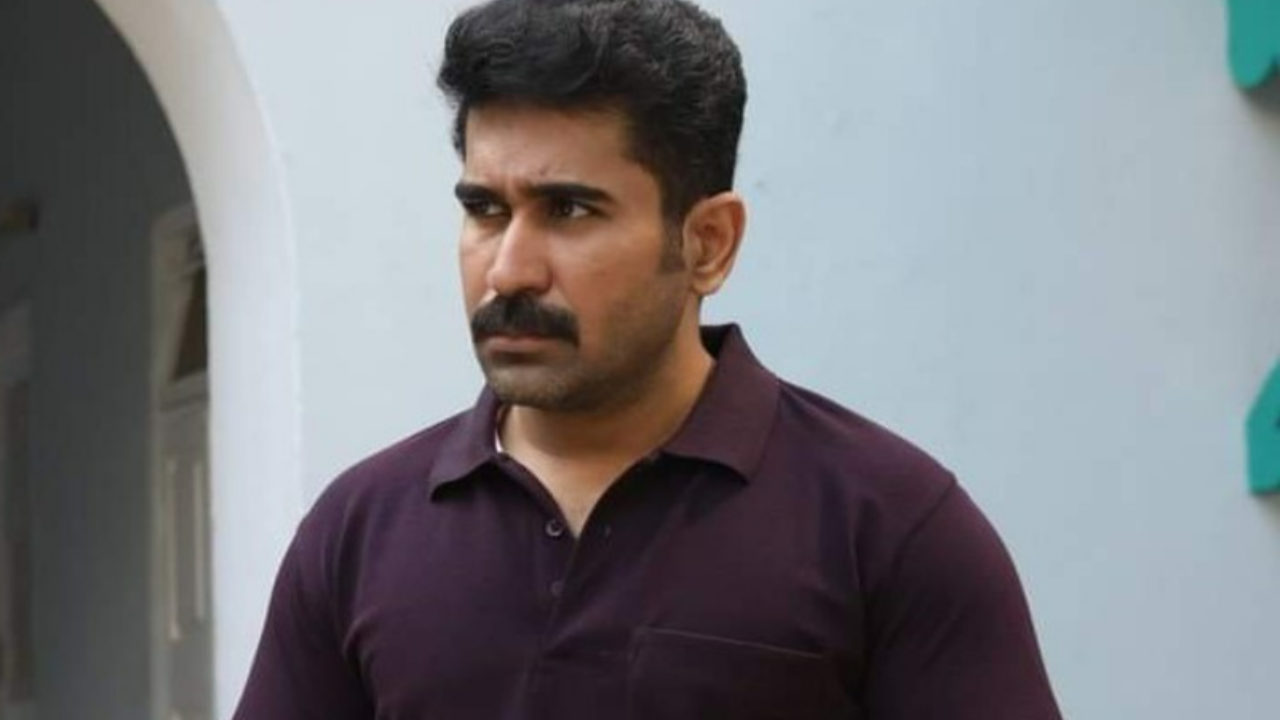 As we know about the Tamil actor and Bichagadu fame Vijay Antony’s recent accident on the sets of his upcoming next Pichaikkaran 2. It’s been more than a week since the actor sustained severe injuries in Malayasia while performing an action sequence for the film.

Relieving his worried fans and netizens, Vijay took to his social media handles and updated us about his health condition earlier today. Dropping a picture of him from the hospital, Vijay wrote- ‘Dear friends, I am safely recovered from a severe jaw and nose injury during Pichaikkaran 2 shoot in Malaysia. I just completed a major surgery. I will talk to you all as soon as possible. Thank you for all your support and concern for my health.’

The picture revealed the Salim actor’s hand gesture showing thumbs up from the hospital. Fans and netizens are relived by this post as they are worried ever since the unfortunate incident.

Speaking about Pichaikkaran 2, the film is a sequel to the blockbuster 2016 film under the same title. While the first installment was delivered by Sasi, this action thriller sequel is helmed by Vijay marking his directorial debut.