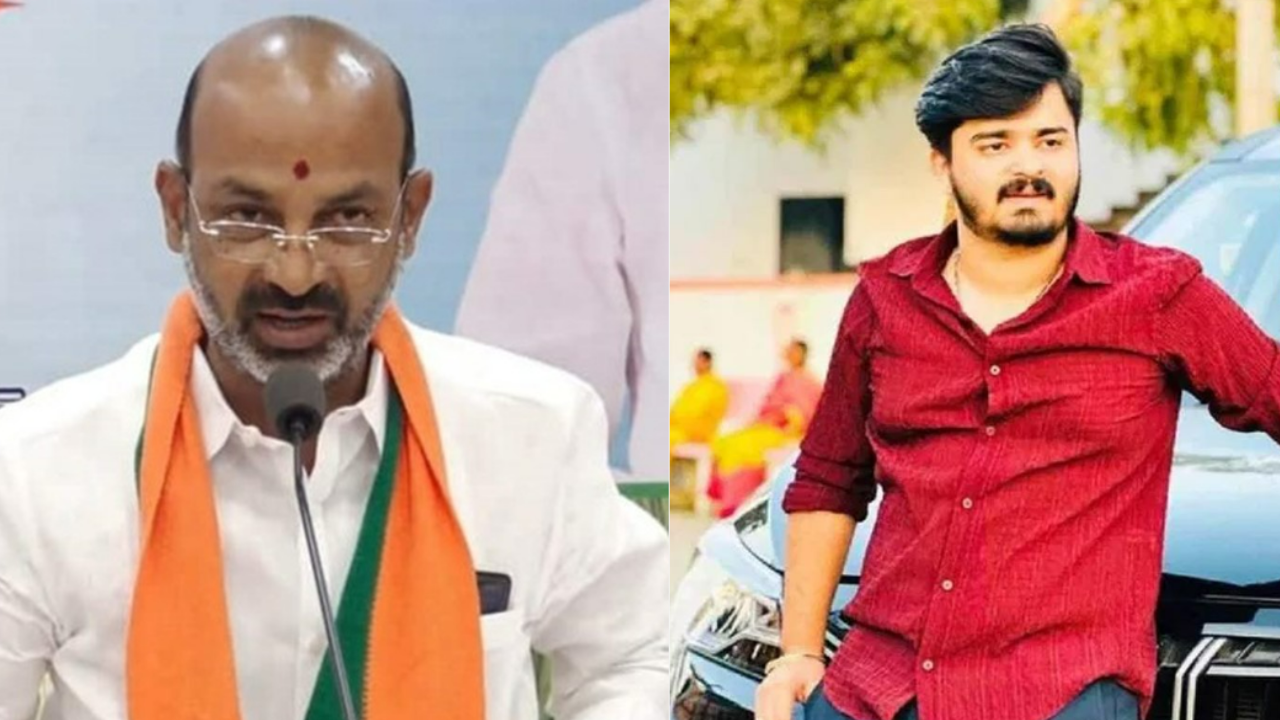 Bandi Bhagirath Sai, son of the Telangana BJP President Bandi Sanjay Kumar has been making headlines these days for all the wrong reasons. The youngster is getting trolled on social media for allegedly assaulting his fellow students at Mahindra University in Hyderabad.

As per the latest buzz, some videos of Bhagirath thrashing his fellow classmates ruthlessly are creating a buzz on social media.

In one video, the BJP leader’s son was seen attacking the victim along with a group of students, while another video showed Bhagirath himself allegedly abusing another student named Sriram both verbally and physically.

Interestingly, Sriram also released a video on social media handles claiming his responsibility for the assault and further stating that they had reached a compromise after the incident.

However, a case was filed by the Hyderabad police against Bhagirath after receiving a complaint from the University authorities.

Meanwhile, speaking about the ongoing incident at a press meet, the Karimnagar MP alleged it was a conspiracy by Chief Minister K Chandrashekar Rao in a bid to settle political scores. He further added that KCR has dragged children into this for his political agenda.