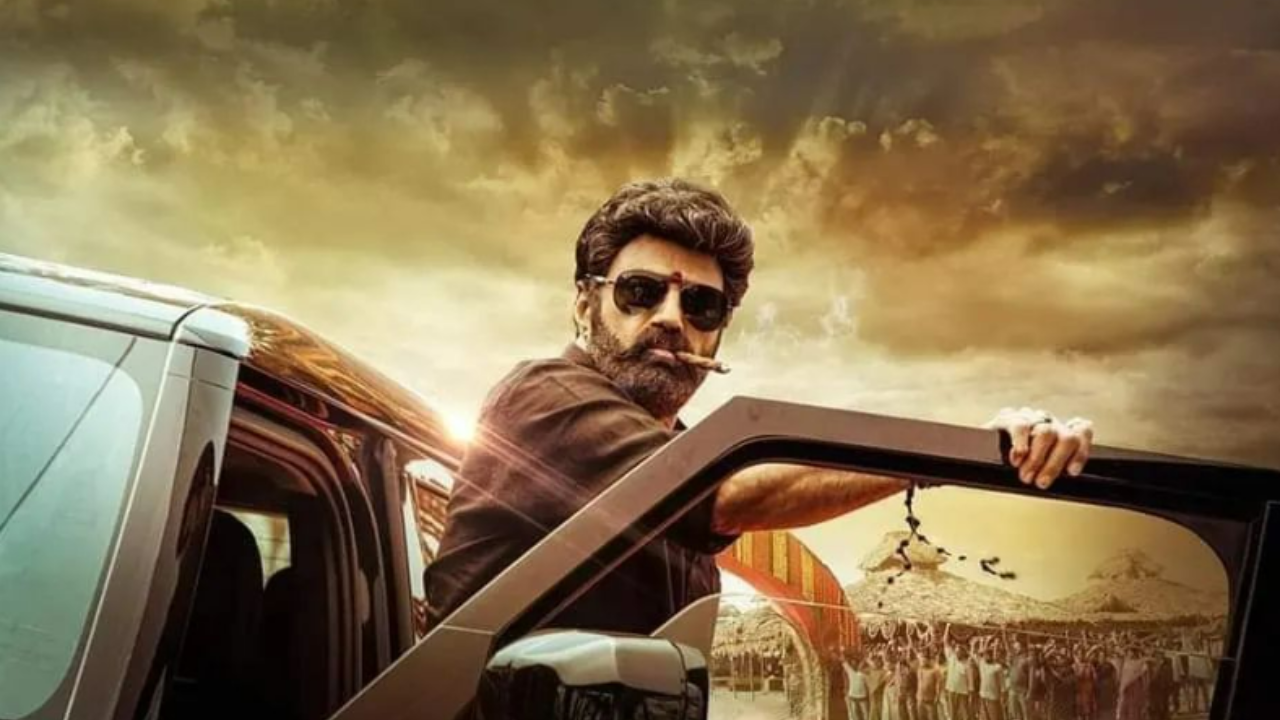 Tollywood actor Nandamuri Balakrishna is one of the renowned actors in the south with a huge fan base. Despite the stardom, the Legend actor has often been trolled for his bold statements and embarrassing public speeches.

Now, the Nandamuri actor has once again landed in trouble. This time, Balakrishna’s disrespect towards the legendary actors Akkineni Nageswara Rao and S V Ranga Rao created quite a stir on social media.

Going into the details, the makers of Balayya’s starrer Veera Simha Reddy recently held a grand success meet on the film’s blockbuster response from every nook and corner of the country.

At the event, speaking about the veteran actors ANR and SVR, Balakrishna showed some disrespect towards them which received severe backlash from the fans and netizens. Ever since the incident, Balayya was heavily criticized, and hashtags under #MentalBalakrishna and #CrackBalayya are trending on the internet.

Reacting to this, Akkineni Naga Chaitanya who is a grandson of ANR and a known Tollywood actor shared a post on his social media handles. The post reads as- ‘Nandamuri Taraka Rama Rao garu, Akkineni Nageswara Rao garu and S. V Ranga Rao garu’s creative contributions have been the pride and pillars of Telugu Cinema. Disrespecting them is degrading ourselves.’