Balakrishna to have a double role in his next too? 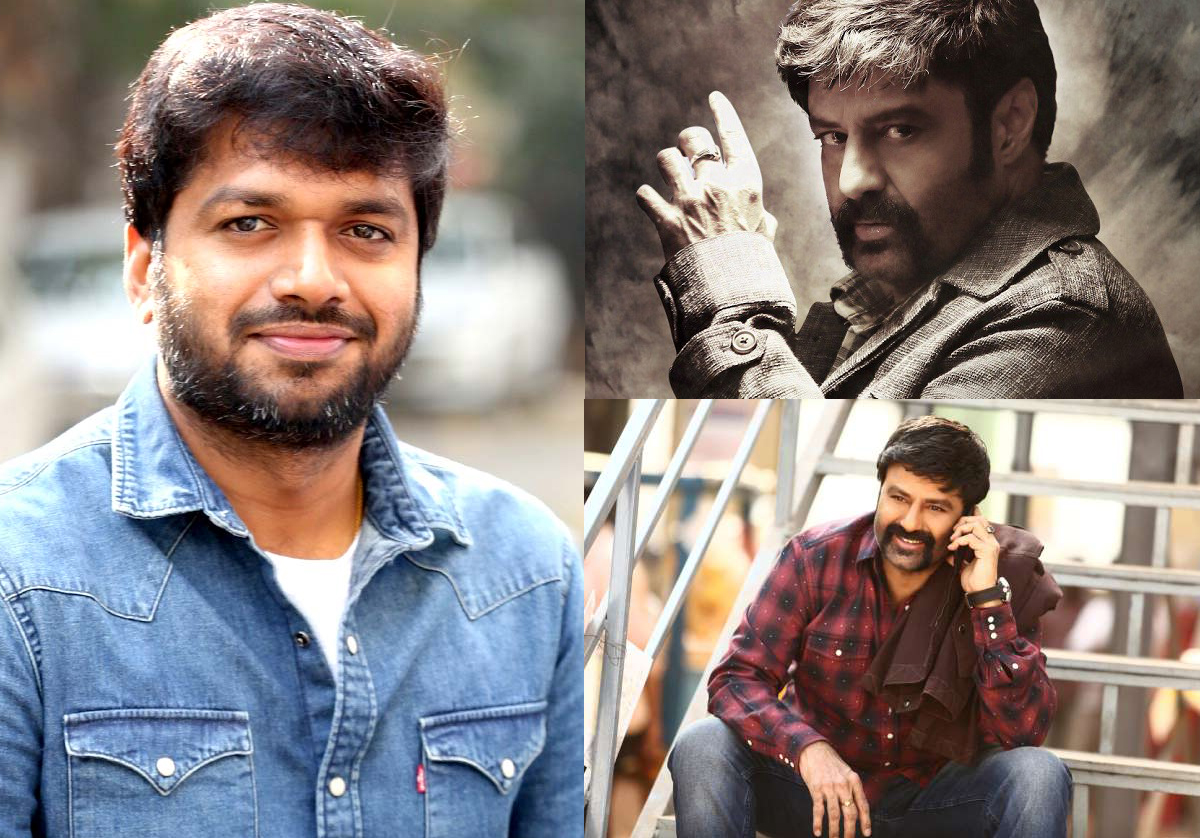 Natasimham Nandamuri Balakrishna is in full form with two back-to-back hits in his career. The stupendous collections of Veera Simha Reddy have raised expectations even on his upcoming venture. Sources close to this future project revealed an interesting thing regarding the main lead Balayya’s role.

Balayya lined up commercial directors like Anil Ravipudi for his immediate next and the movie will be an out-and-out family entertainer. All these days, the makers tried to keep any information regarding this movie under cover but the latest speculation is that Balayya will be seen in dual roles yet again like his two previous movies ‘Akhanda’ and ‘Veera Simha Reddy’ to give eye feast for his fans. Dual Roles is also considered a good omen for Balayya as most of the movies he was seen in double ended up as hits.