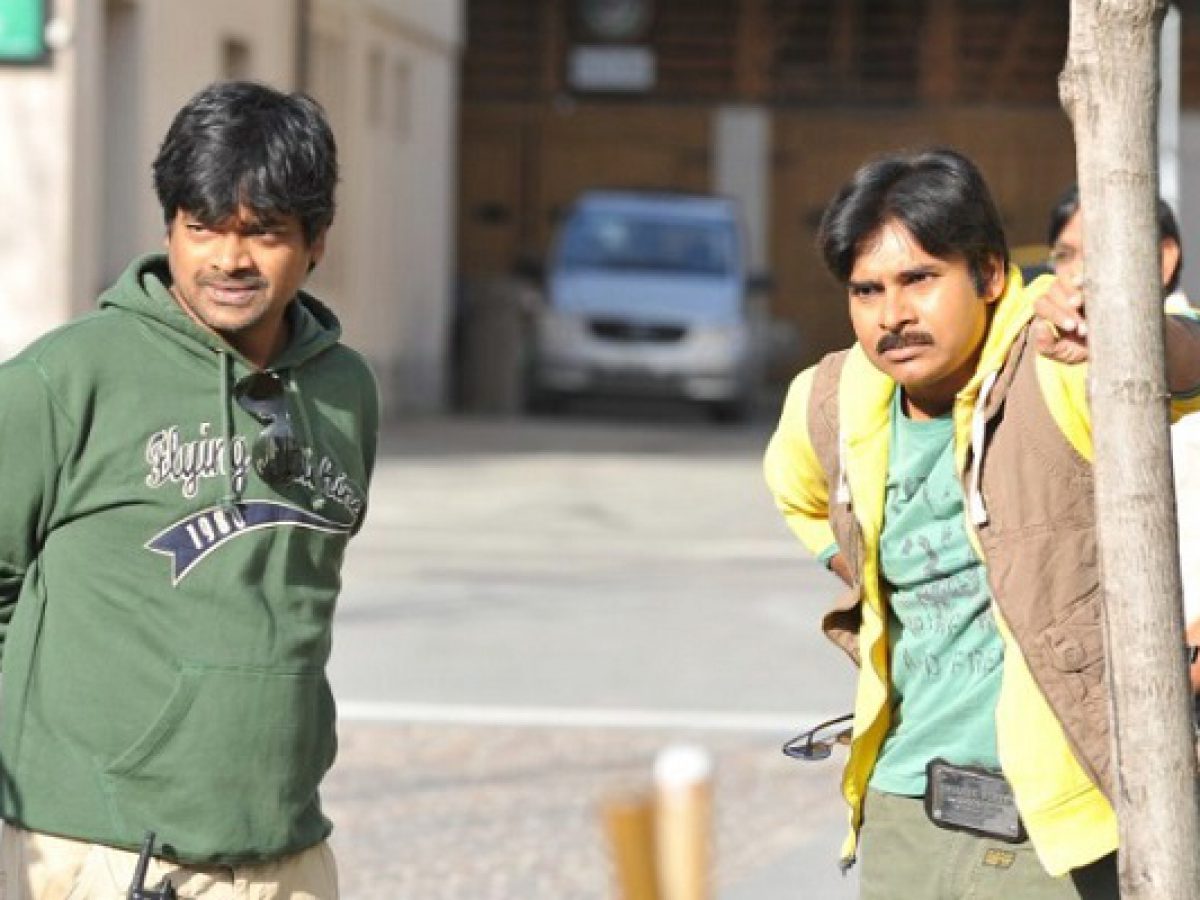 Choose on heels after announcing a new film with young filmmaker Sujeeth, Pawan Kalyan seems to have given a formal nod to another project. This time it is going to be a remake and dashing filmmaker Harish Shankar will helm it on a grand scale. As per reliable reports, the Gabbar Singh director has made significant changes to the script of Thalapathy Vijay’s 2016 cop drama ‘Theri’ and impressed Pawan Kalyan. The official announcement regarding this project will be made shortly.

Theri remake in Telugu has been on the cards for a long time. There were reports that Sujeeth is the forerunner to helm this remake. But, it is Harish Shankar who is going to direct Pawan Kalyan for the second time in his career after a decade. Theri is a vigilante cop thriller that turned out to be a super hit in Tamil. It was dubbed into Telugu as Policeodu.

Sources revealed that Harish Shankar made changes to the script and the lead characterization of Theri to suit the Telugu nativity. The Telugu version will be more entertaining with vintage Pawan Kalyan’s mannerisms. Their earlier collaboration Gabbar Singh was also a remake.

Mythri Movie Makers will be bankrolling this big-budget entertainer and Devi Sri Prasad is going to render the soundtrack.

“I am not banned so far,” Rashmika Mandanna