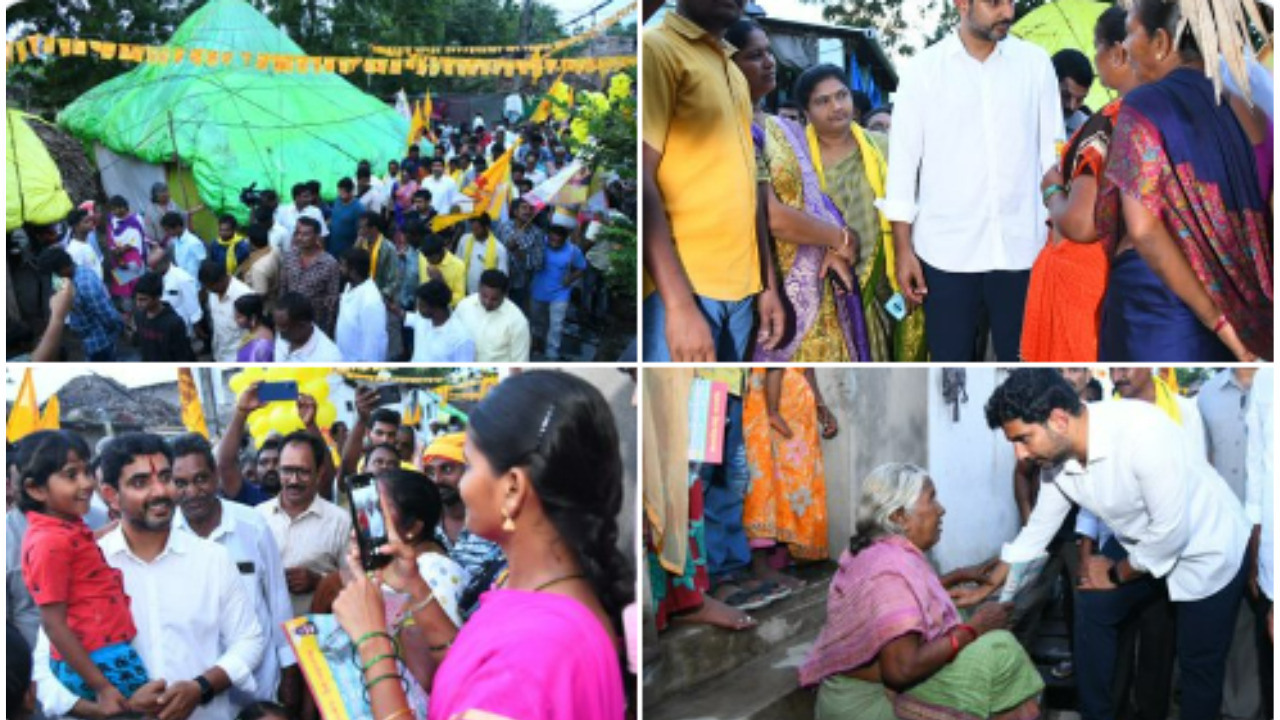 Telugu Desam Party National General Secretary Nara Lokesh announced that he will participate in a year-long padayatra starting this January 2023. Nara Lokesh further stated that he will walk over 4000 km across the state for 400 days.

According to Deccan Herald, addressing the party cadre at Mangalagiri, Lokesh said- ‘I guess Mangalagiri has now become our citadel. I am leaving it in your hands now, as I will be touring the entire state from January 27. (Chief Minister) Jagan Mohan Reddy will spare no arsenal to break our citadel, so we have to be very careful. ‘

The young leader further told his party members and workers to be extra careful from the leading party YSRCP while he will be away for Padayatra.

As we know that YSRCP and TDP are getting ready for the upcoming elections. As the heir to the Telugu Desam Party, Nara Lokesh is now extending his wings to give a tough faceoff for Jagan’s administration in the 2024 elections.

Meanwhile, YS Jagan is currently taking a part in YSR Jagananna Saswatha Bhu Hakku Mariyu Bhu Raksha Scheme where he handed over the title deeds to property owners in Narasannapeta on Wednesday.