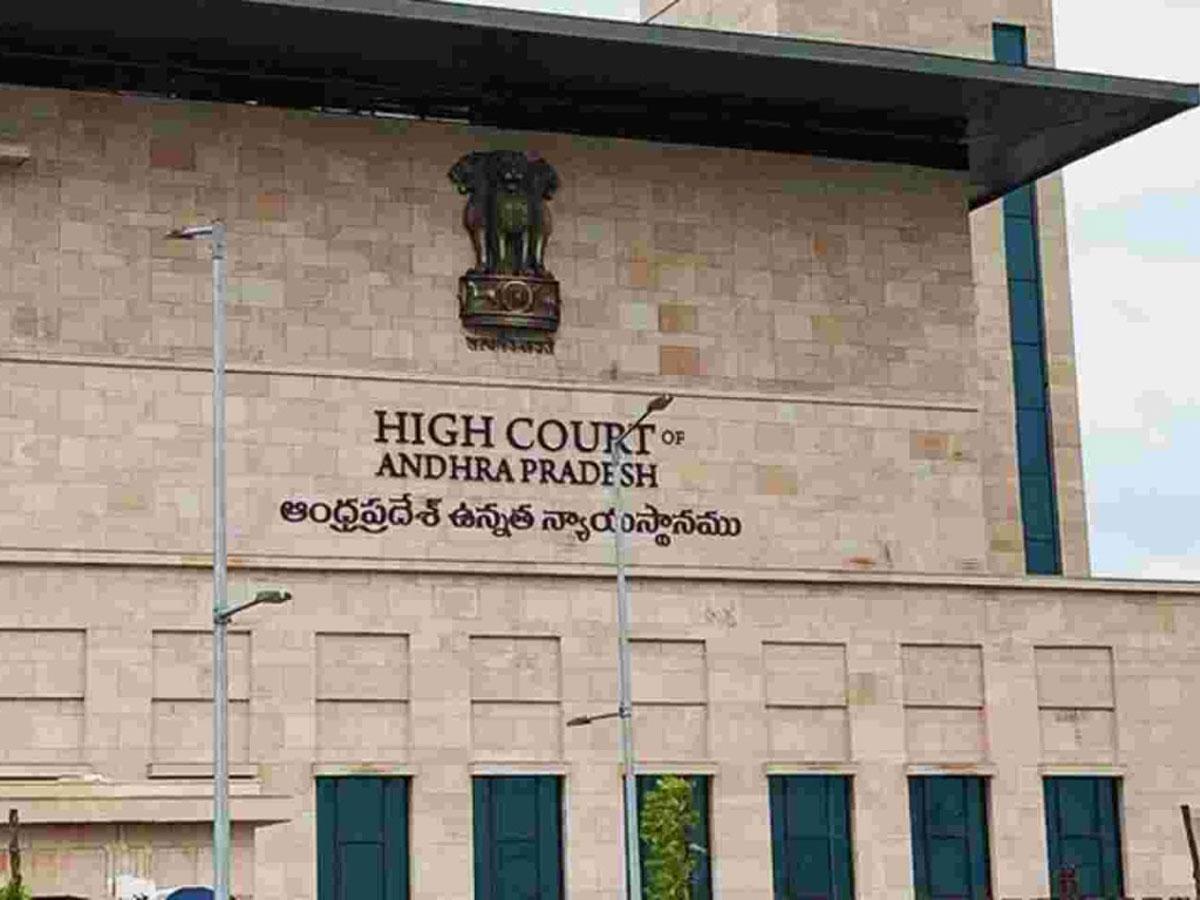 The Telugu Desam Party (TDP) leader said that if Goverdhan Reddy has any ethical or moral values, he should immediately resign.

The TDP leader said Goverdhan Reddy, who was behind the preparation of these fake documents moved the Supreme Court and obtained conditional bail then. The police, however, submitted the documents and the inquiry report along with evidence, to the court. Goverdhan Reddy took oath as minister on April 11 this year but within a couple of days, on April 13, these documents were stolen from the court, the TDP leader said.

The High Court considered this seriously and admitted the case of these missing files as suo moto and ordered for a CBI probe into it.

This clearly indicates that the judiciary does not have faith in the State police or even the CID, Chandramohan Reddy said adding that Goverdhan Reddy is facing charges in spurious liquor case in Nellore also.

In view of this, Goverdhan Reddy should immediately resign as minister if he has any ethical or moral values, he added. The TDP leader also wanted the CBI to investigate the case fast without dragging the matter.

He said that Goverdhan Reddy who is involved in several cases cannot do justice to his portfolio and thus should step down immediately or Chief Minister Jagan Mohan Reddy, should dismiss him from the Cabinet as he too has the knowledge of the cases pending against the minister.