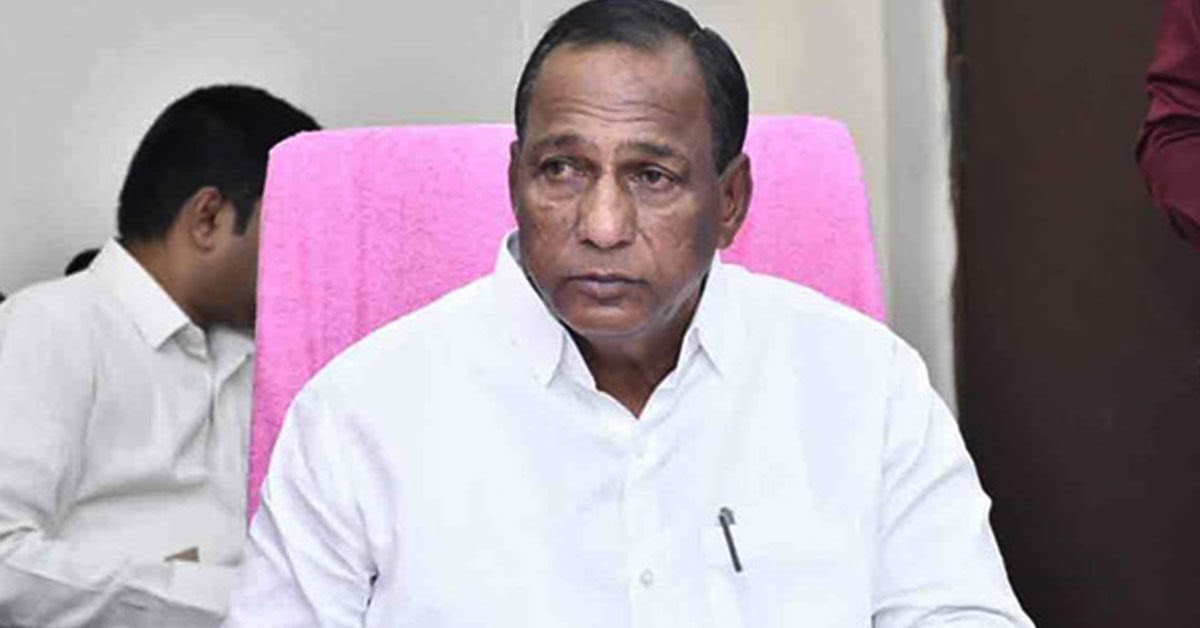 In the wake of the IT department’s raids on the TRS leaders, Minister Malla Reddy has a lot to complain about the immense trouble he has been facing from the officials. The IT officers are continuing their searches in Malla Reddy’s properties to uncover a lot of unaccounted money.

A total of 200 plus officials from the central department were divided into 65 teams and they have been searching all the institutions possessed by this TRS Minister. Not stopping there, the officers raided Reddy’s son and son-in-law’s houses and properties without leaving any room. This educationalist who is known for the famous Malla Reddy group of institutions has different branches like Engineering, Medicine, Nursing, Polytechnic, and other diploma courses offered to students of Telangana. Apart from these, Malla Reddy also invested in Petrol Bunks, Theatres, and Malls. The IT department searched all these places listed above and found a lot of mishaps, especially in convenience quota seats, which were sold out to high prices in Medicine. The searches happened until the midnight hours of Wednesday and the officials seized more than 8 crore rupees of unaccounted cash and established many tax evasions in the documents.

Both Malla Reddy and his son Bhadra Reddy lodged complaints against the IT department for allegedly interrupting their private life and mentally torturing them and in reverse, the central investigation department filed a case on this TRS leader for not cooperating and also conduct of misbehaving with a top IT official during the searches.