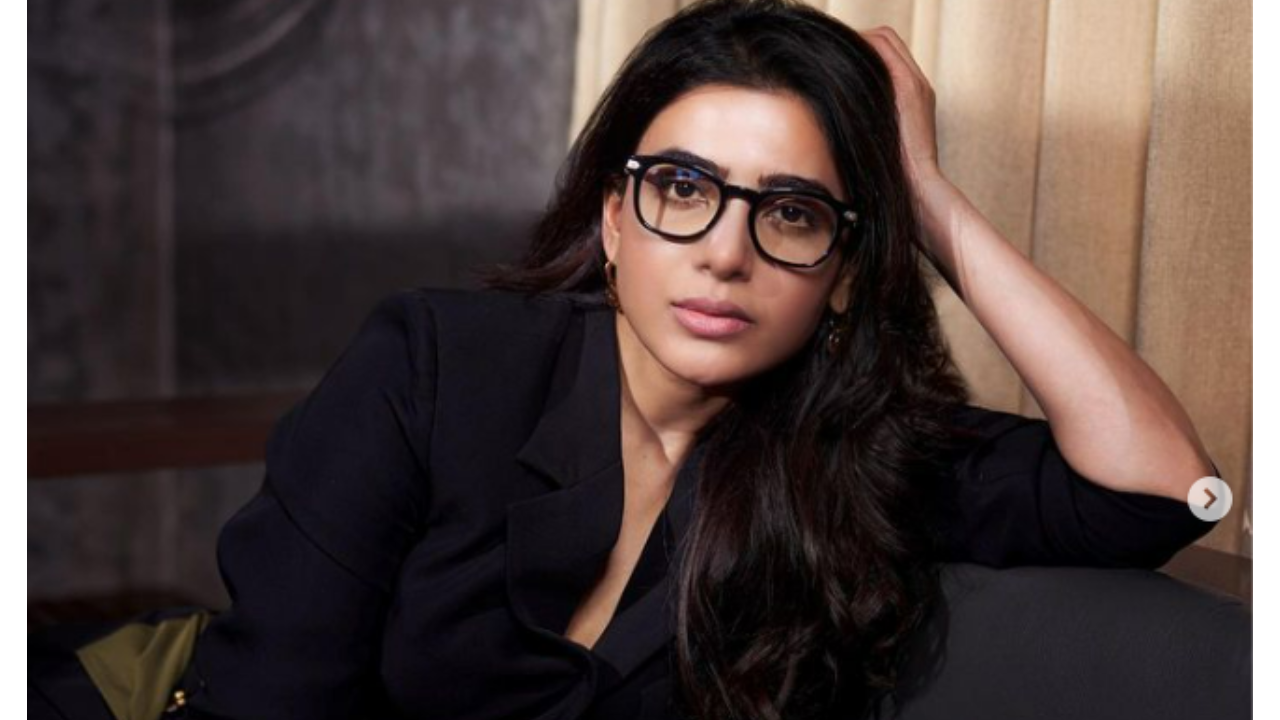 As we know that Tollywood actress Samantha Ruth Prabhu has recently been diagnosed with an autoimmune condition called Myositis. The Jaanu actress underwent treatment and is currently keeping herself from the limelight.

Now the rumors about Samantha’s health are once again doing rounds on the internet. As per the latest sources, the health condition of the Yashoda actress was deteriorated, and admitted to the hospital.

This made fans and netizens worried. However, Samantha’s staff and close personnel reacted to these rumors and assured the fans that the Telugu actress is doing well taking a rest at her home and enjoying the success of her recent release Yashoda.

On the other hand, Samantha will be seen in Shiva Nirvana’s romantic comedy directorial Kushi. This film stars Samantha Ruth Prabhu and Vijay Devarakonda in the lead roles.

Presented by Mythri Movie Makers, Kuhi is slated to hit the theaters on December 23 of his year.

Adding on, Samantha will also be teamed up with the Malayalam actor Dev Mohan for her upcoming mythological drama Shaakuntalam. Helmed by Gunasekhar and bankrolled by Sri Venkateswara Creations, Shaakuntalam also features Mohan Babu, Aditi Balan, Ananya Nagalla, Prakash Raj, Gauthami and others in supporting roles.