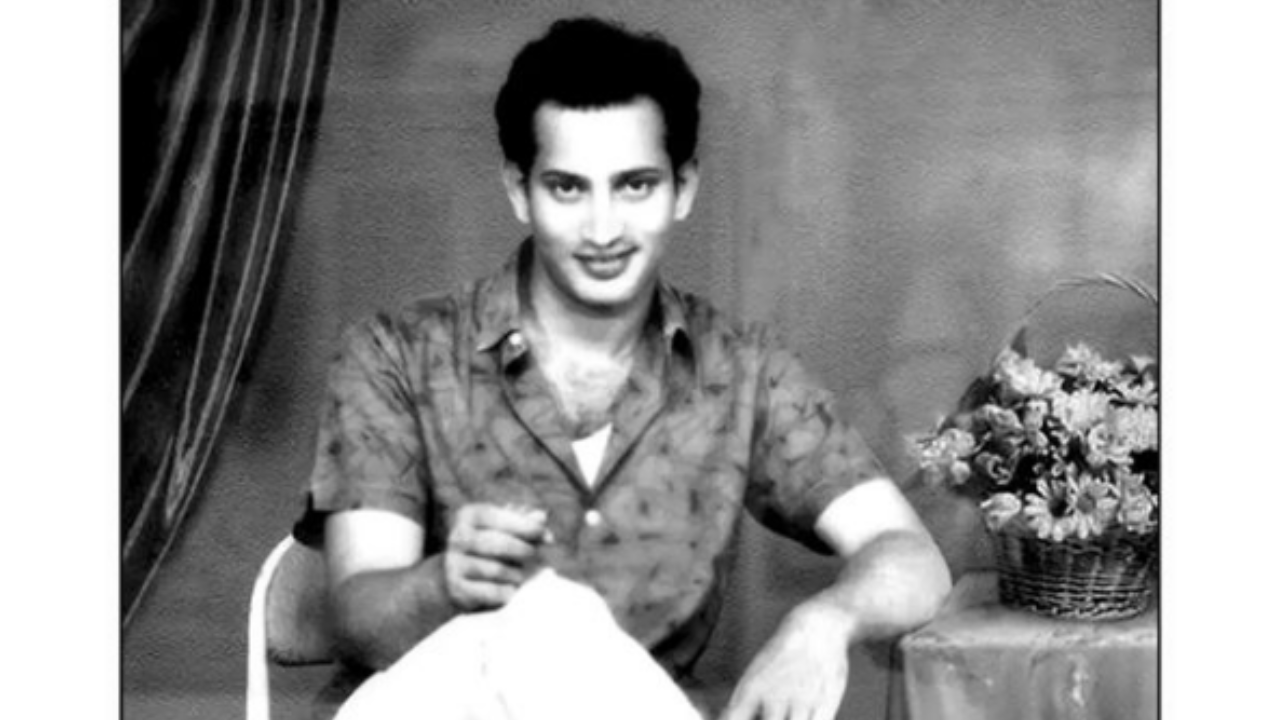 Tollywood hero Mahesh Babu is going through a tough phase at the moment as he lost his father Superstar Krishna recently. Earlier today, bidding an emotional goodbye to his father, the actor shared a heart-warming post. On Thursday, the actor took to his Instagram handle and dropped a picture of Krishna along with a lengthy note.

Sharing the same, Mahesh wrote- ‘Your life was celebrated… your passing is being celebrated even more… Such is your greatness. You lived your life fearlessly… daring and dashing was your nature. My inspiration… my courage… and all that I looked up to and all that really mattered are gone just like that. But strangely, I feel this strength in me which I never really felt before… Now I’m fearless… Your light will shine in me forever… I will carry your legacy forward… I will make you even more proud… Love you Nanna.. My Superstar.’

Fans and netizens extended their support to the Sarkaru Vaari Paata actor after seeing the post.

As we know earlier this month, Superstar Krishna passed away due to cardiac arrest at the age of 79. The Telugu actor suffered a cardiac arrest and left this world in the early hours of November 15. Fans and many celebrities from the film and political circles paid their final respects to Krishna’s mortal remains which were later cremated at Mahaprasthanam with full state honors.