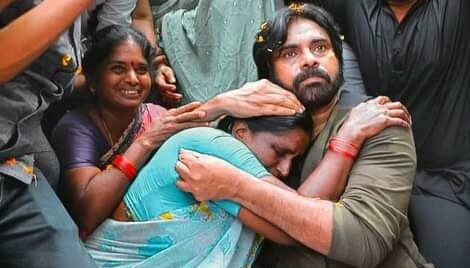 Andhra Pradesh high court imposed a heavy fine of Rs. 1 lakh for each of the 14 Ippatam residents. The court pointed out that the villagers have intentionally misled the court regarding the demolition of the houses due to the road widening works that happened earlier this month.

The villagers approached the high court and secured a stay order against the demolitions. However, the court came to know that all 14 residents misused the court’s process in this aspect. The court has also expressed anger after coming to know that the officials have issued notices to the villagers before the demolition act and these notices date back to February this year. The lawyer for the petitioners accepted the same and the court has now imposed a fine of Rs. 1 lakh each on the residents.

It is known that Jana Sena chief Pawan Kalyan has announced Rs. 1 lakh compensation to each of the residents.