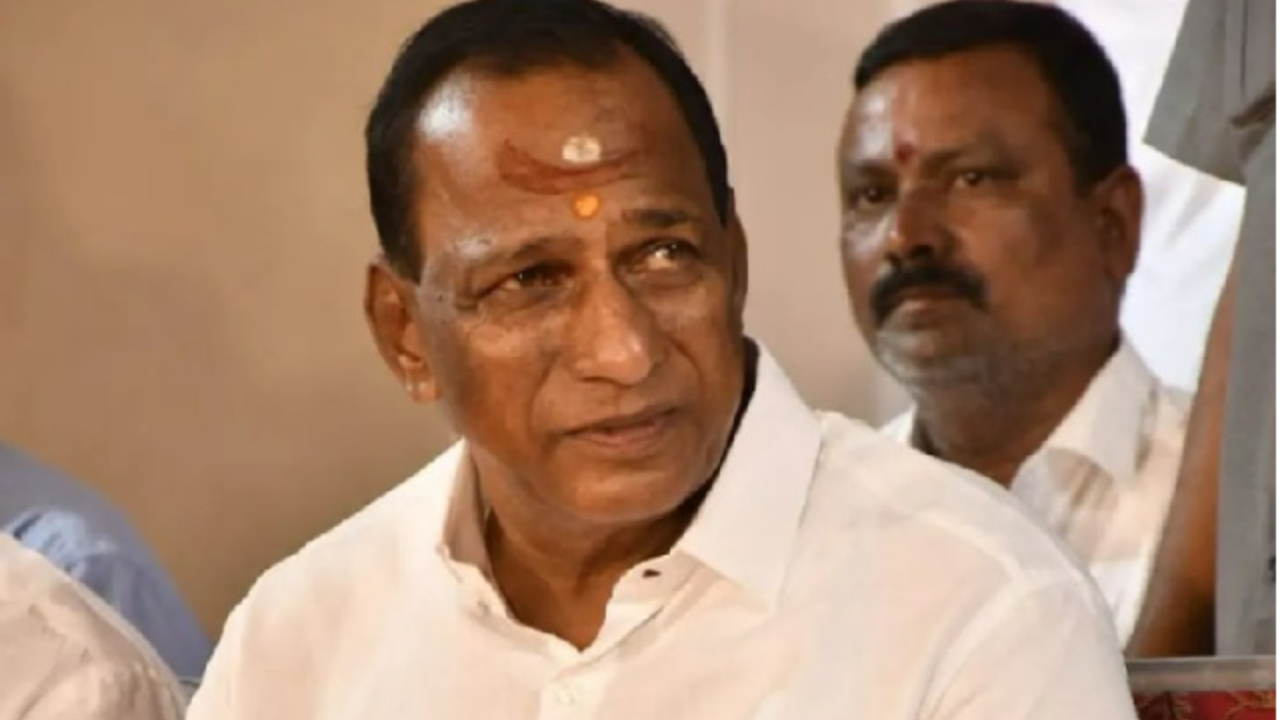 With this going on, the Minister’s son Mahender Reddy has been hospitalized due to chest pain earlier this morning. The elder son of the TRS leader was admitted to a private hospital in Suraram after complaining of chest pain. As per the sources, Mahender Reddy is undergoing treatment and is stable now.

Speaking to the media, Minister Malla Reddy claimed the reason behind his son being hospitalized is that the CRPF personnel who accompanied IT officials have beaten Mahender Reddy the entire night. He further stated how they are providing education to the students at nominal charges.

As we know that the Malla Reddy Group of Educational Institutions which runs by the family members of Minister Malla Reddy has been in the headlines ever since its establishment in 2004.

The educational institutions were accused of many things including soliciting large donations, charging capitation fees for seat allocation for management quota students, and submitting fake documents in order to secure NAAC accreditation.