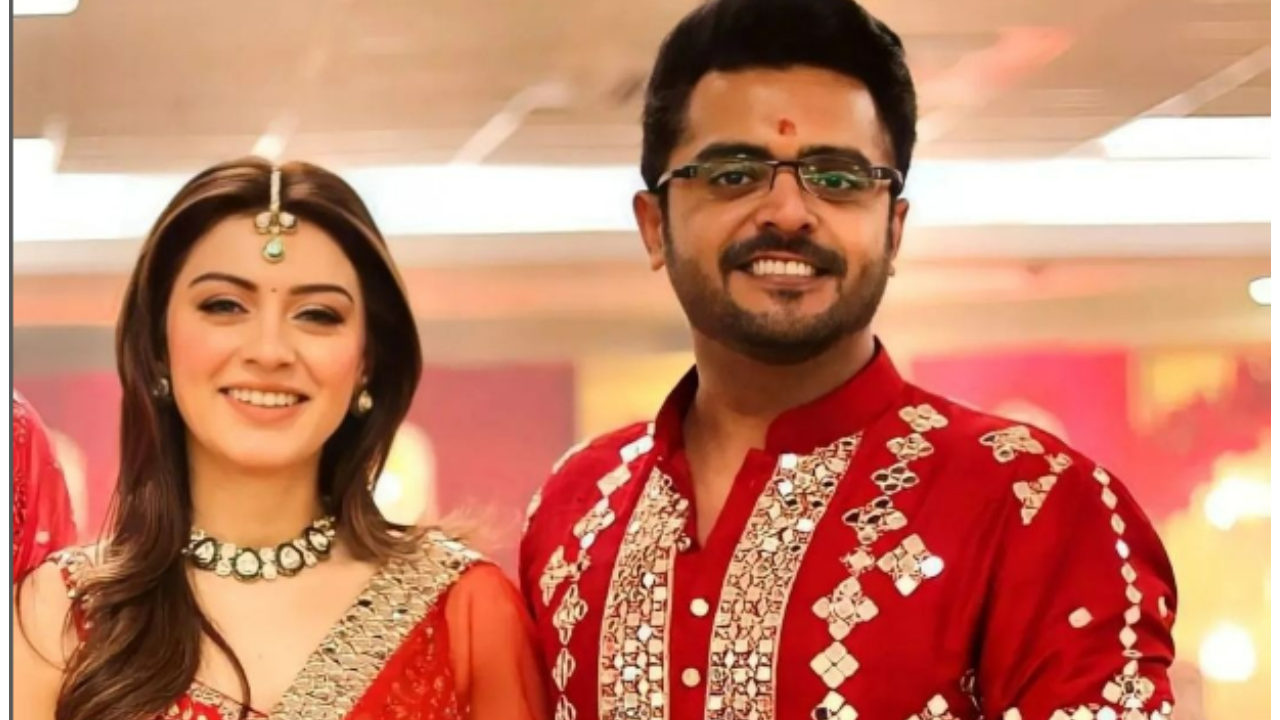 Tollywood actress Hansika Motwani is making headlines these days for all the good reasons. It is known that the Kantri actress is recently engaged to her long-time boyfriend Sohael Kathuriya in the love city of Paris.

The actress even shared pictures of her proposal with her fans and netizens on Instagram saying- ‘Now & Forever.’

Now as per the latest sources, the 31-year-old is ready to marry the love of her life soon. The pre-wedding rituals for their big day have also started at the actress’s residence in Mumbai.

Recently, Hansika was spotted leaving for Mata Ki Chowki for one of her pre-wedding ceremonies. The pictures of the bride-to-be went viral and are doing rounds on the internet.

According to the sources, the Desamuduru actress is expected to tie the knot at Mundota Fort in Jaipur amid the close friend s and families of the couple.

Opened to mixed reviews in July of this year, Maha also roped in the Tamil known actor Silambarasan aka Simbu for a special cameo.

Meanwhile, Hansika will also be seen in various films including Partner, My Name is Shruthi, Rowdy Baby, Guardian and many more to the list.