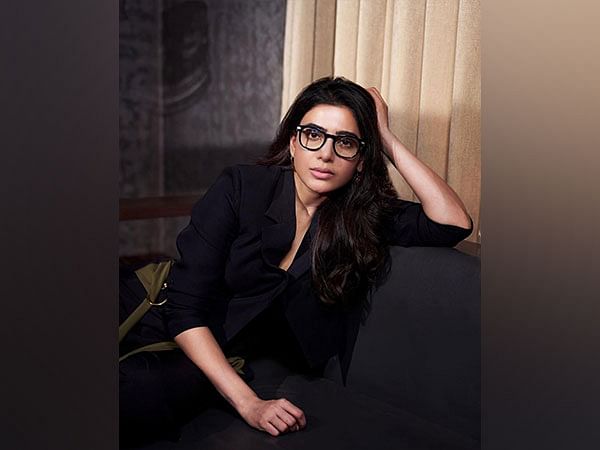 Samantha has played the lead role in the movie Yashoda which was released recently. The movie has done fair business at the box office. The film’s OTT release is scheduled for December 19th. However, the makers of Yashoda have got a big shock now. The court has ordered to put a stay on Yashoda OTT release.

Apparently, Eva Hospitals have filed a petition challenging the film’s OTT release as in the film the brand EVA was shown in a bad light. Yashoda is all about the Eva fertility center and the misdeeds happening in the name of surrogacy. Eva IVF hospital management has now approached the court stating the movie is damaging the reputation of their hospitals.

The court has heard the case and has now ordered to put a hold on the OTT release. The next hearing would be on December 19th. The duo Hari and Harish directed the movie.