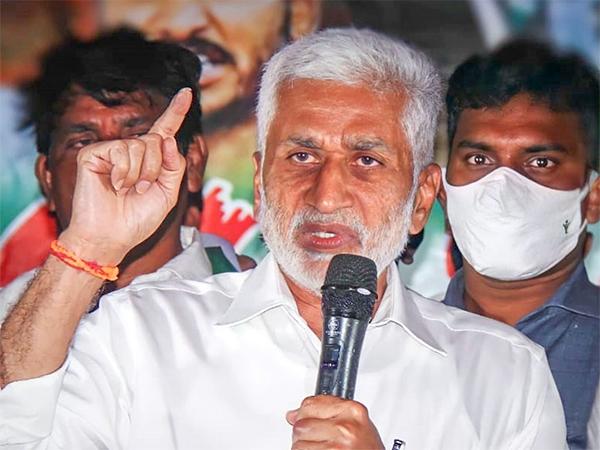 The right hand of YS Jaganmohan Reddy, Vijaya Sai Reddy is known for his top position in YSRCP Camp. However, recent developments suggest that this MP is losing his charm and power within the party due to his deeds.

Going into the details, Sai Reddy is considered the second or acting head of YSRCP in the absence of Jagan and his word shall be there in every decision of Jagan’s Government. It all started way back in 2008 when he worked with the late CM of united Andhra Pradesh, YS Rajasekhar Reddy as his Chartered Accountant and later he continued the work with his son and now CM, YS Jagan. Their bond only grew thicker when this MP got arrested along with his head Jagan by ED and they spent together for 16 months in the same Jail facility. Post their release, Jagan made him an MP in 2016 and Sai started handling the party affairs along with Delhi links and gained a lot of contacts within the BJP Government, which later helped Jagan in many ways. Such a top cadre leader is now losing his credibility with nuisance tweets. Also, the cases associated with his daughter, son-in-law, and his brother Sarath Reddy, altogether pushed this CA into soup.

As this is not enough, the sudden rise of Sajjala Rama Krishna Reddy with his hard work and advising skills to Jagan made more dents to Vijaya Sai Reddy’s position. Recently Jagan has shared the party’s General Secretary Status of Sai with another leader of Uttarandhra to decrease the powers Sai. In this regard, Sai’s critics opine that he will lose even more name and hold within the party if he doesn’t stop cheap politics