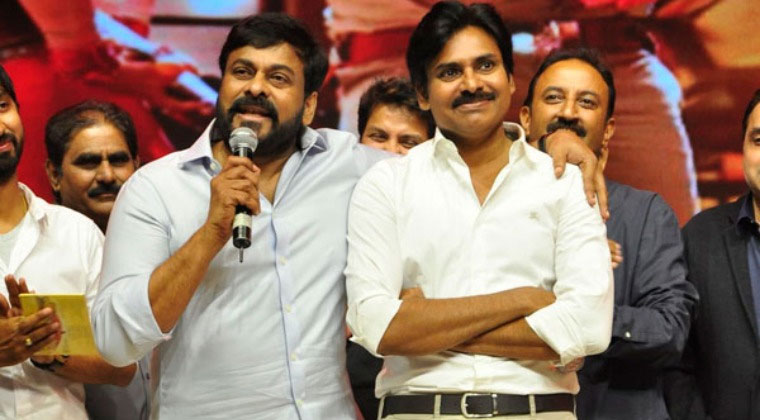 The mighty megastar Chiranjeevi has been honored with ‘Indian Film Personality of the Year 2022’ at IFFI, Goa the other day, and the entire megafans and Telugu movie lovers are delighted with the news. In parallel, a section of media and political enthusiasts can’t help themselves but dive deep into Centre’s sudden love for Chiranjeevi.

It is a known fact that the matinee idol who tried politics and left post serving as a Union Central Minister is not active. Recently, he declared that politics are not his cup of tea as one has to take the blame and blame others referring to his sensitive nature. The ever-humble persona also made indirect comments supporting his brother Pawan Kalyan, who is an alliance partner with BJP. At this juncture, even though Chiru is apt for such an honorary award, the timing at which the center prescribed the actor’s name is raising alarms. Some say that BJP is tactically trying to woo Chiranjeevi to get his support as it can use the latter in campaigning in the two Telugu states. It was also rumored that BJP might use its friend Pawan Kalyan to make his brother change his mindset and enter active politics yet again by offering an MP seat as well.

Those who support this argument of BJP trying to lobby Chiranjeevi have come up with two main reasons. Recently Modi specially invited Chiranjeevi to share the ‘Alluri Seetha Rama Raju Statue’ inauguration dias and also the PM met Pawan Kalyan in Visakhapatnam and shared the same. Whatever is said and done, it is in Chiru’s hands whether to bend to BJP or go ahead with his movie commitments by silently supporting his brother Janasenani.