Srikanth furious on rumors about divorce 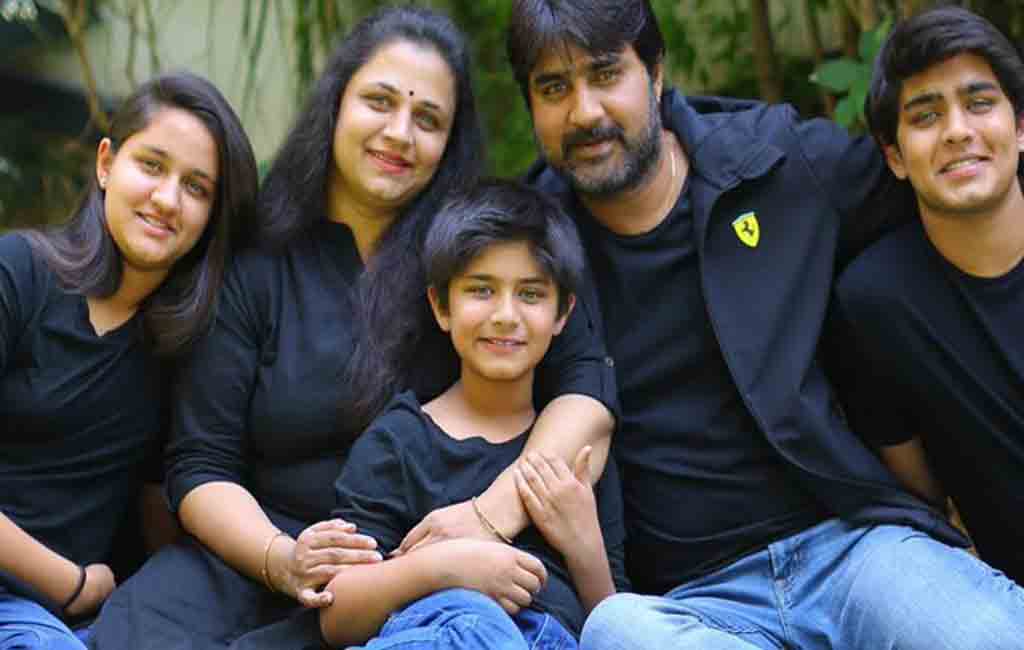 Actor Srikanth is disturbed by the divorce rumors. Over the past few days, there have been many speculations about the divorce between actor Srikanth and his wife Ooha. The speculations are that the duo have parted ways and are seeking a divorce. Srikanth is furious with the rumors. He released a press note in which he blasted some of the websites and youtube channels that are spreading baseless information.

In the note, he said, “We are extremely disturbed by the divorce rumors. My wife Ooha is not at all happy. I consoled her. We have been getting lots of calls from relatives and close friends. It created a lot of disturbance. We were in Chennai the other day and are heading toward Arunachalam. These kinds of rumors disturb the families. I request the cyber crime department to take stringent action.”

Srikanth has been doing character roles in movies and web series as well. He will be seen in a crucial role in Shankar’s #RC15.