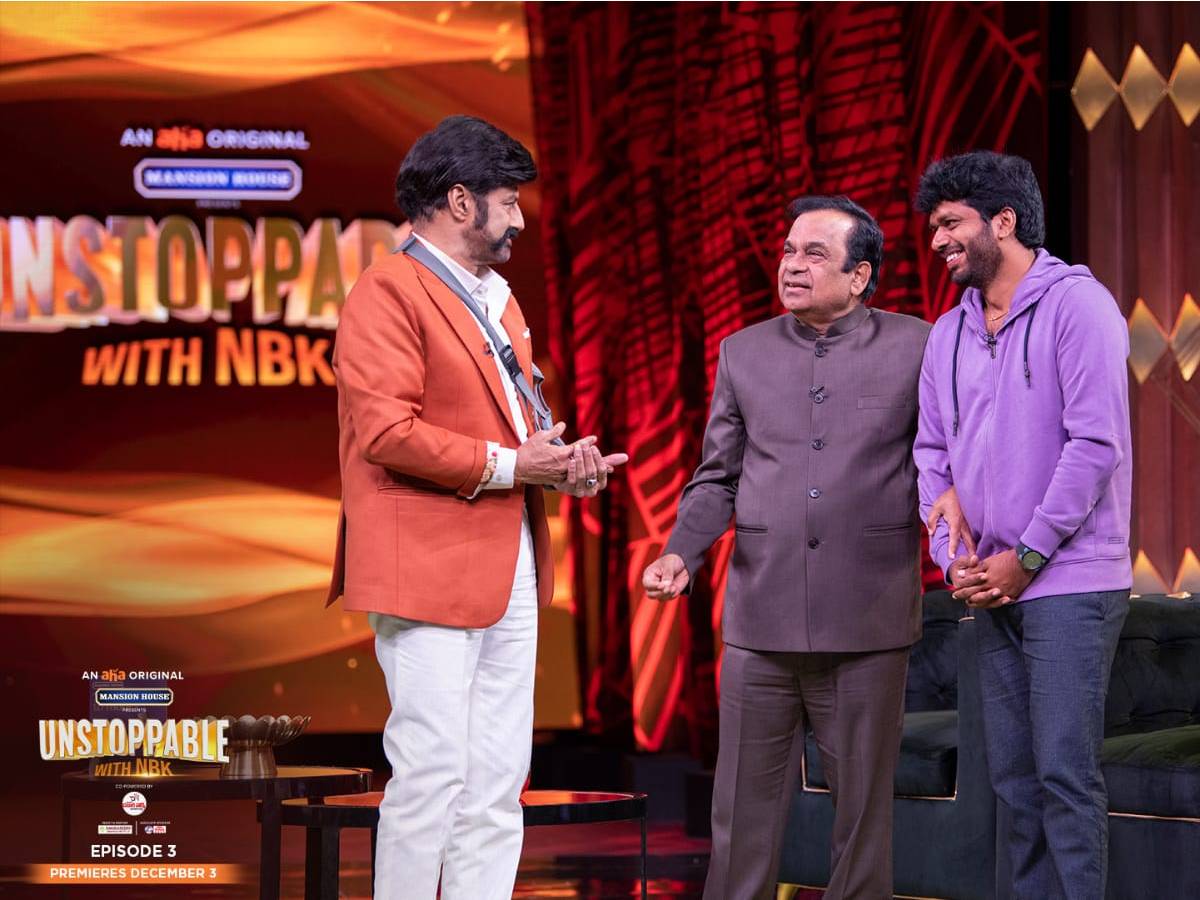 Anil Ravipudi has scored hits with each film. Except for his last movie F3, which turned average grosser, Anil Ravipudi has seen blockbusters. His next will be with Nandamuri Balakrishna. His #108th project pre-production works have kickstarted now. A major set is being constructed in Hyderabad and the regular shooting is expected to start next month probably.

Unlike Balakrishna’s regular movies where he will be seen in a dual role, Anil Ravipudi opened up that he plays a single role. We have to wait for more updates regarding the project.