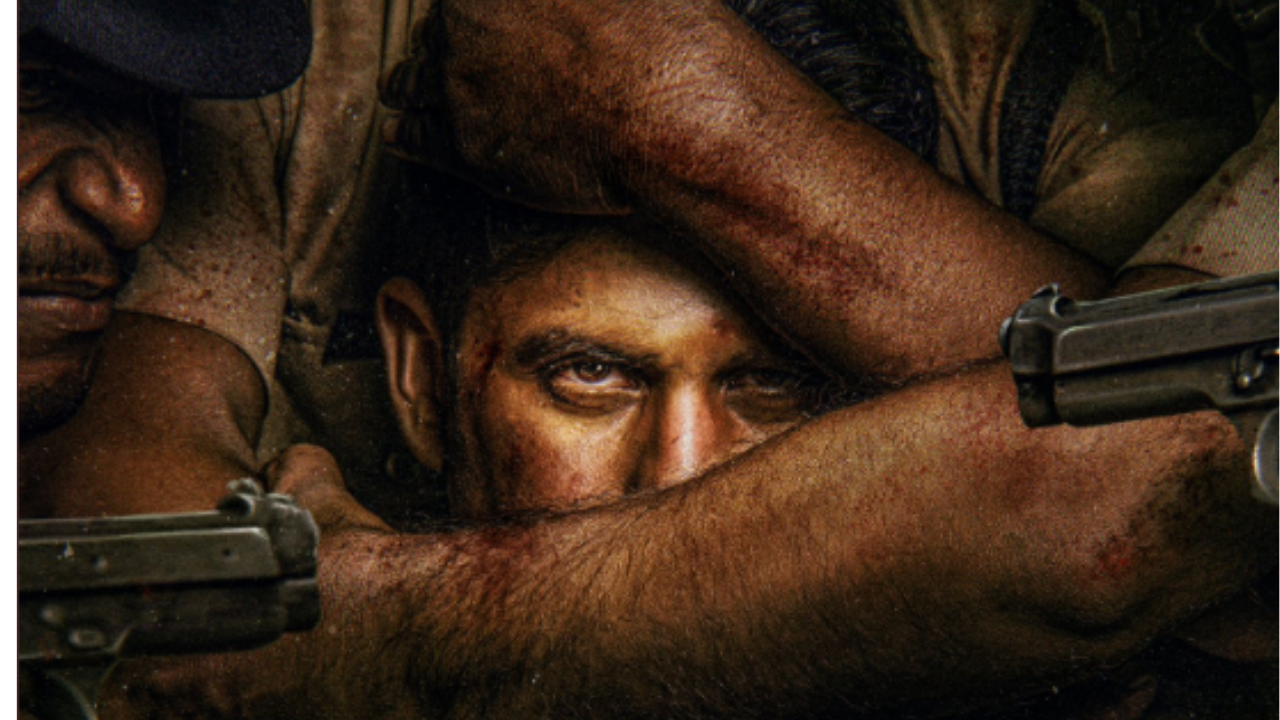 Tollywood young hero Akkineni Naga Chaitanya’s forthcoming project NC22 is back with an exciting update. And the news is that the film’s poster fronting Naga Chaitanya is out now.

In the poster, one can see the Love Story actor in a mass-action avatar surrounded by people blazing guns at him. The poster showed a glimpse of Venkat Prabhu’s interesting plot.

Presented by Srinivasa Silver Screens, NC22 stars Naga Chaitanya in the lead role. Tollywood young and talented actress Krithi Shetty who rose to fame with her debut film Uppena is the female lead in this film. After Bangarraju, the actress is teaming up with Naga Chaitanya for the second time in this flick.

Apart from the lead cast, Tamil-known actor Arvind Swami will also be seen in a special role in this film. Simultaneously shot and released in Tamil and Telugu languages, this action drama is currently under filming and will hit the theaters soon.