More than 160 were killed in a huge earthquake in Indonesia 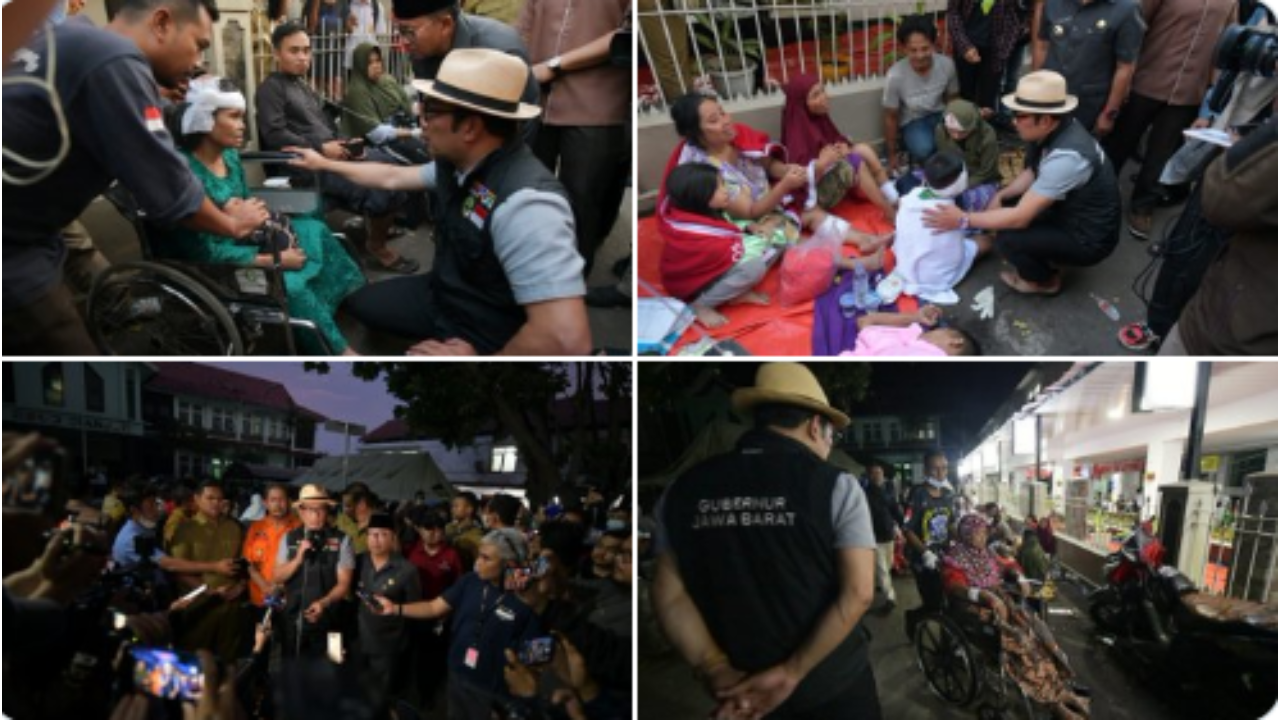 In a heart-wrenching incident, hundreds of people were killed and thousands were severely injured in Indonesia. Going into the details, on Monday, a huge earthquake with a 5.6 magnitude hit Indonesia’s West Java province which is located in the southeast of the country’s capital Jakarta.

As per the sources, 162 people were killed at the spot and several others were injured. Sharing the saddening news, the West Java governor Ridwan Kamil took to his social media handles and explained the situation.

He wrote- ‘The latest data per hour 21.00, from the Cianjur BPBD call center, the number of victims has increased, where 162 people died. 326 serious/minor injuries. 2,345 houses were heavily damaged. 13,400 refugees. 88 x vibrations/aftershocks occurred on a scale of 1.5 to 4.8 on the Richter scale, the atmosphere is still vulnerable.’

According to Indonesia’s disaster mitigation agency (BNPB), there are still residents trapped under the rubble, and the search parties will conduct a thorough search overnight.

It is further learned that the incident caused huge property damage and even there is a possibility of an increase in the death toll.